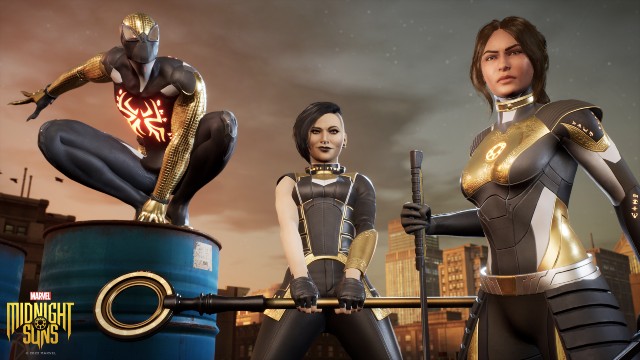 Bad news for Xbox players excited for Marvel’s Midnight Suns, as the upcoming strategy game has been delayed. Announced by developer Firaxis Games and publisher 2K Games, they gave no new release date. Instead, it will now launch prior to the end of fiscal year 2022, meaning it’ll be out by March 2023 at the latest. Read on to learn more about the Marvel’s Midnight Suns delay. 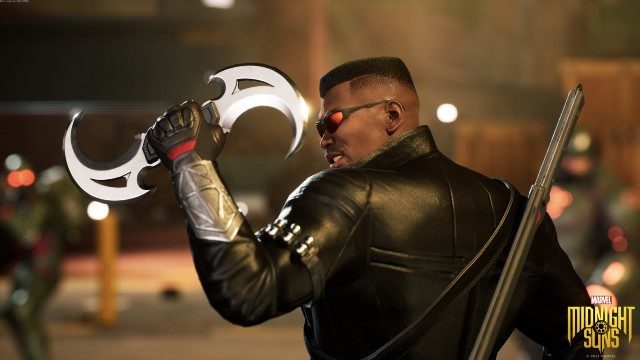 In a statement released last night (August 8), Firaxis Games confirmed the delay. “We will use this extra time to make sure we are delivering the best possible experience for everyone,” it reads. It didn’t confirm a precise new release date, after the game was due to launch on October 7, 2022.

There is no precise reason given for the delay, though it seems the game requires slightly more development time prior to its launch. Equally, it was confirmed that the previous-gen versions of the game will launch at a later date to the current-gen and PC versions. As such, players on PlayStation 4, Xbox One, and Nintendo Switch will have to wait a little longer.

This isn’t the first time we’ve seen a Marvel’s Midnight Suns delay. After it was announced at Gamescom 2021, it was initially slated for a March 2022 release. This was pushed back to October 7, a date reaffirmed during a presentation at E3 2022. This delay will likely be the last, as the game appears to be in the final stages of the development.

After high-profile debacles around the launch state of games like Cyberpunk 2077, fans will likely understand the importance of this specific pushback. With Marvel characters like Wolverine, Spider-Man, and Iron Man all playable, expectations are high. A delay like this seems engineered to ensure the game matches those expectations. That’s even if it does mean a slightly longer wait.