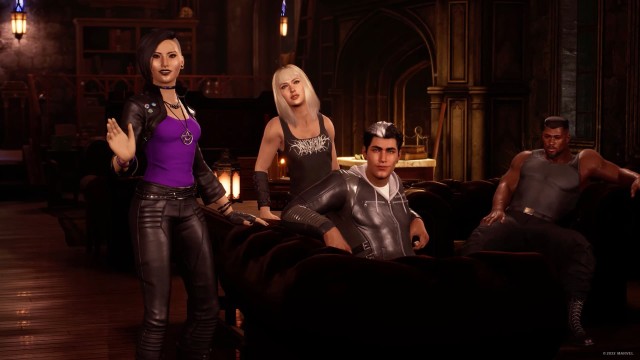 As you explore the unique world of Marvel’s Midnight Suns, you’ll eventually come across objects that you can use for crafting. These materials called Reagents are mainly used to make combat weapons which you can utilize in battles. However, some resources, such as Witch Hazel, will also be required in Magik’s collection quest. If you’re wondering where you need to look to find it, we can help. Here’s what you need to know.

Where to Find Witch Hazel in Marvel’s Midnight Suns 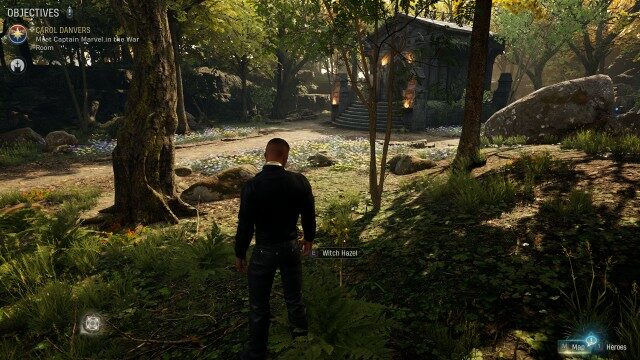 You can find Witch Hazel at Agatha’s Altar, Hunter’s Folly, Dreamer’s Descent, and Stone Terrace. Keep in mind, though, that you’ll need to unlock the ‘Open’ Word of Power first to access most of these areas.

After you’ve acquired it, you can head over to the west side of The Abbey to open up Agatha’s Altar. You can then go to the grassy area behind the altar itself for a few pieces of Witch Hazel. Keep an eye out for yellow-flowered plants scattered throughout the ground because they can often be hard to find. 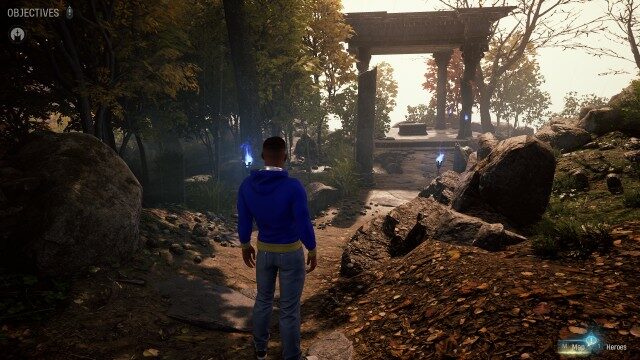 Once you’ve gathered all resources in the opening section, head over to the area on the left side where there will be more to collect. When everything has been depleted from Agatha’s Altar, use the ‘Open’ Word of Power again on the gate that can be found on the right side of the area. This opens the Whispering Woods location where there are approximately four pieces of Witch Hazel that you can obtain.

You’ll need a total of 10 Witch Hazel for the quest. As such, you’ll need to explore more than one area. She will also ask you to gather 10 Chicken Mushrooms and 30 Skill Essence in order to complete her quest.

Check out our other guides for more on Marvel’s Midnight Suns: