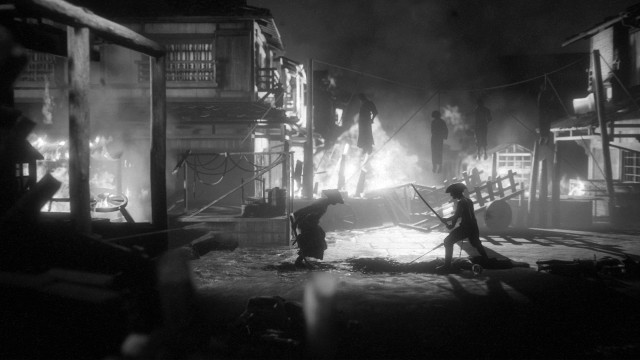 The console wars are raging on today, with more legal back-and-forth between Microsoft and Sony. After Sony expressed concern that Call of Duty could become an Xbox exclusive several weeks ago, Microsoft has returned with a counter-claim. According to documents shared in a Brazilian economic court and translated by VGC, Microsoft accuses Sony of paying publishers to keep their games off Game Pass. 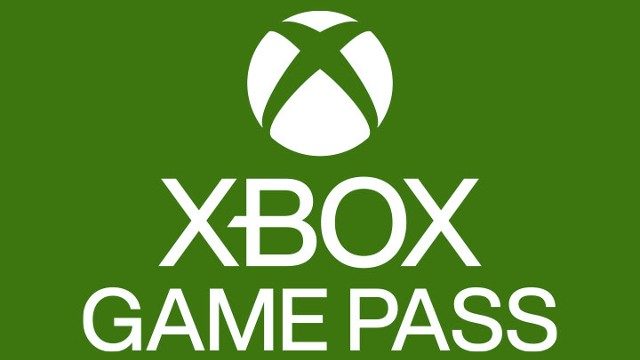 Yes, the killer blow from Microsoft is that Sony secretly gives developers and publishers cash to prevent them from putting titles on Game Pass. In the documents, Microsoft labels them as “blocking fees” designed to hinder Game Pass’s growth as a service.

“Sony pays for ‘blocking rights’ to prevent developers from adding content to Game Pass and other competing subscription services,” the statement claims. As such, Microsoft’s “ability to continue expanding Game Pass has been obstructed by Sony’s desire to inhibit such growth.”

The claims are certainly damning, and yet the latest turn in the ongoing console war. If true it certainly suggests Sony is threatened by the increasing strength of Game Pass. With recent day-one launches including Two Point Campus and Trek To Yomi, Microsoft’s on-demand platform is consistently growing. Sony launched their own rival in June of this year. The revamped PlayStation Plus added a library of 200+ games for subscribers to download or stream. Clearly aimed at mirroring the success of Game Pass, it seems Sony is adapting to Microsoft’s practices.

Nonetheless, the claims from these recent court documents are sure to stir up discussion. Fans on either side of the console wars will no doubt have a say. PlayStation owners may see it as a shrewd move to ensure Sony don’t fall behind. Xbox diehards may consider it to be an underhand tactic designed to hinder Game Pass’s increasing popularity.

Either way, it’s clear that there is no end in sight to the console wars. As the legal proceedings over Microsoft’s buyout of Activision continue, this likely isn’t the last twist in the tale.