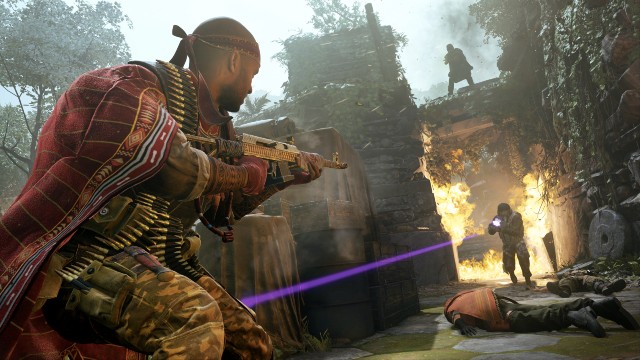 We’re now quite a way out from Microsoft’s shock acquisition of Activision late last year. With the Xbox owner now holding the rights to franchises like Call of Duty, its main rival is now speaking out. In documents submitted to the Brazilian government and unearthed this week by Resetera users and translated by VGC, Sony argues the move could impact which console gamers purchase. 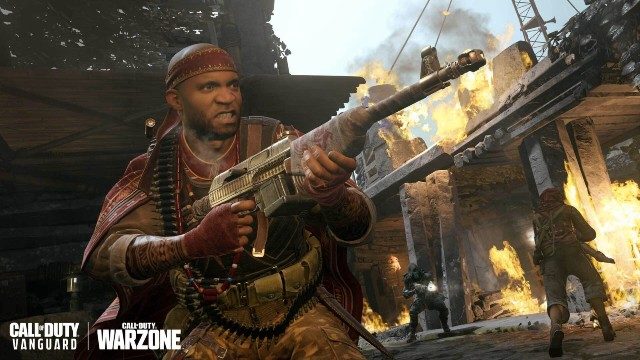 Sony submitted these documents in compliance with each government’s regulatory board. They continue to investigate the Microsoft/Activision merger. Since the deal technically still needs the green light from independent bodies such as governments, Sony is one of the companies tasked with answering questions on the deal. It’s mostly business-focused, but one answer about Call of Duty is particularly interesting.

“Call of Duty is so popular that it influences users’ choice of console, and its community of loyal users is entrenched enough that even if a competitor had the budget to develop a similar product, it would not be able to rival it,” one answer says. While it may sound complicated on the surface, Sony’s point is clear. Call of Duty is infinitely popular. As such, the chances are PlayStation owners may swap to Xbox to keep up with it.

Of course, that all depends on whether Call of Duty eventually becomes an Xbox exclusive. In January 2022, Xbox Head Phil Spencer said it wouldn’t become a console exclusive any time soon. Therefore, Sony’s fears could be somewhat premature. That said, it’s no secret how popular the Call of Duty franchise is. If it did go Xbox exclusive, it would be damaging for Sony. “To say the least, players would be unlikely to switch to alternative games, as they would lose that familiarity,” the statement goes on.

While other FPS games exist, few are as widely popular as Call of Duty. These concerns may not be too serious yet, with Activision expected to honor existing multiplatform agreements. Nonetheless, it’s clear that Sony is worried about the future of Call of Duty on PlayStation.