Huge news coming out of Microsoft today, as the company confirms the purchase of renowned games publisher Activision Blizzard. The company and its subsidiaries, recently the topic of widespread controversy around unprofessional conduct, are now part of the Xbox family. What this means for the future of Activision’s franchises and cross-platform series is currently unknown. However, it’s a huge deal that came seemingly out of nowhere, with no rumors or leaks before this announcement. 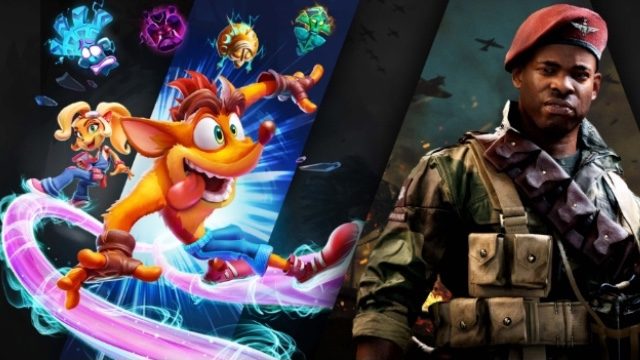 Yes, in a wildly unprecedented turn of events, Activision is now part of the Microsoft family. That includes all of its in-house development companies, like Treyarch, Infinity Ward, and Raven Software. The news was confirmed on the official Xbox website, though the deal has officially yet to close.

Most crucially, this means that Microsoft now owns franchises like Call of Duty, Overwatch, and Crash Bandicoot. As such, it wouldn’t be a surprise if future Activision releases became Xbox console exclusives. That’s the case with Bethesda, which Microsoft purchased back in 2021. The studio’s upcoming game Starfield will be an Xbox and PC exclusive. Therefore, these huge franchises could go exclusive in the future.

As the news is so recent, Microsoft has yet to confirm or deny any future console exclusivity. “We’re investing deeply in world-class content, community and the cloud to usher in a new era of gaming,” Microsoft CEO Satya Nadella said in a statement. There’s plenty of mention of the meta verse and accessibility to gaming, but nothing on future releases just yet. However, given how much money franchises like Call of Duty make, Microsoft may not want to lose a large portion of its audience by going exclusive.

Either way, it’s huge news that nobody could’ve seen coming. It’s proof of Microsoft’s expansion in the gaming industry, as it purchases yet another high-profile developer. The ramifications of this deal, though, remain to be seen.