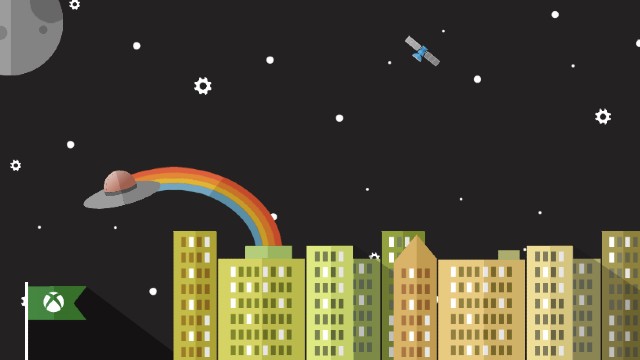 In a new batch of Xbox Insider features for the month, Microsoft revealed new concepts that could come to your Xbox console soon. Chief among them is the potential ability to toggle the Xbox startup sound on or off. This is mostly noticeable when you have Power Saving mode switched off. If you want a quieter boot-up process when delving into gaming sessions, your wishes may soon be answered. 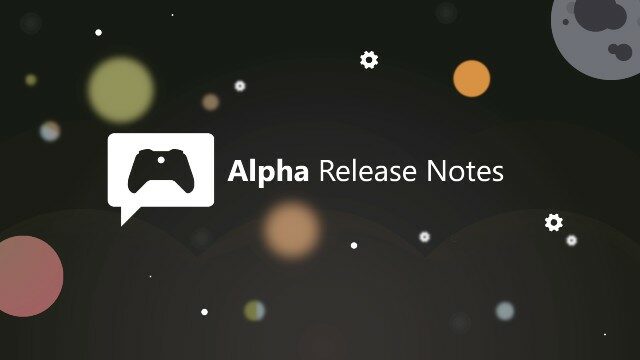 Right now, the feature is available to all Xbox Insiders signed up to try out features ahead of their proper launch. To mute the startup sound, head to Settings > General > Volume & audio output > Additional Options. In there, there’s a switch to turn off the volume when powering on your console.

In particular, this will likely come in handy to gaming night owls. There’s nothing more annoying than heading to your Xbox in the middle of the night, only to be buffeted by the volume of the startup process. Now, you can switch on your console without worrying about waking up your housemates.

Alongside this change, there are plenty of other new Xbox Insider features on the way. One is a revamped search bar, as well as more filters when looking at your games library. There’s also a new way to get to your Settings menu directly from the Xbox dashboard, rather than pressing the Xbox button and going that way.

On top of that, there are some fixes to existing problems with Xbox consoles. They include tweaks to inaccuracies with some language translations. That is as well as a solution to the ‘installed games’ area of your library not showing all the games it should. There was also a crash within the Accessories app, now resolved. Considering a new Elite 2 Core controller launched recently, this fix comes at a great time.

As such, these new Xbox Insider features aren’t ground-breaking, but will help out. Being able to mute the startup sound will definitely come in handy to gamers who excel at night.