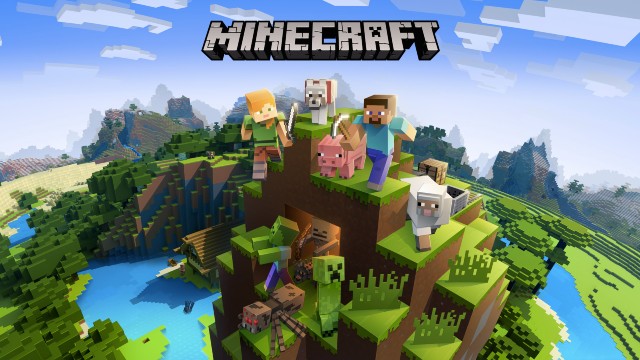 Minecraft has been a co-op behemoth for years now. There aren’t many experiences quite like teaming up with friends to build new worlds, take on mobs together, and search for the most valuable resources in the game. After more than a decade on the Xbox platform, there’s one question that always seems to crop up: is there crossplay on Xbox with other consoles?

Does Minecraft On Xbox Have Cross Platform Multiplayer? 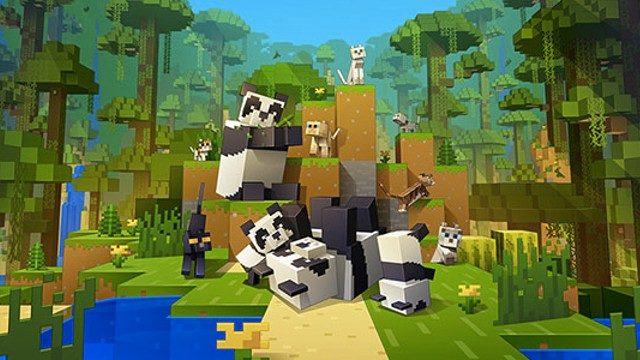 The good news is that yes, Minecraft is cross-platform. That comes as great news to gamers with friends on other consoles.

In fact, Minecraft is a game with a near-endless supply of crossplay capabilities. Players on all kinds of platforms, including Xbox and PC, can invite friends and join lobbies with other players on PlayStation or Nintendo Switch, for example. As such, there’s never that awkward scenario where you can’t play with a friend due to a lack of crossplay.

Even better, activating Minecraft‘s extensive crossplay features is quite easy. Simply enter a lobby, scroll to the Friends tab, and look for the player you want to join. If they’re on a different platform, there’s a specific button showing cross-platform friends whose lobbies can be joined. Then, it’s as easy as clicking to join, and waiting for the lobby to load up. From there you can mine, battle, and create with your friends by your side, even if they’re on a different platform.

Even better, it doesn’t seem like the Minecraft cross platform features will go away any time soon. Given how difficult new generation consoles are to get, players on older platforms need it more than ever to connect with friends who may have upgraded. Equally, as one of the most popular video games period, it’s unlikely that Mojang would remove a feature to limit their player base to only playing with people on the same platform.