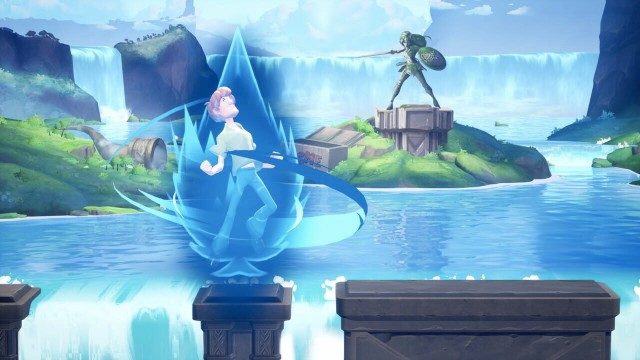 The latest fighting game to hit the scene is WB Games’ MultiVersus. This mashup of Warner Bros properties is their brand’s equivalent to Super Smash Bros, with everyone from Batman to Arya Stark duking it out. With a closed alpha live now and a beta expected this summer, Xbox owners have one question: is MultiVersus on Xbox? Luckily, we’ve got the answer right here for you!

Will MultiVersus Release On Xbox? 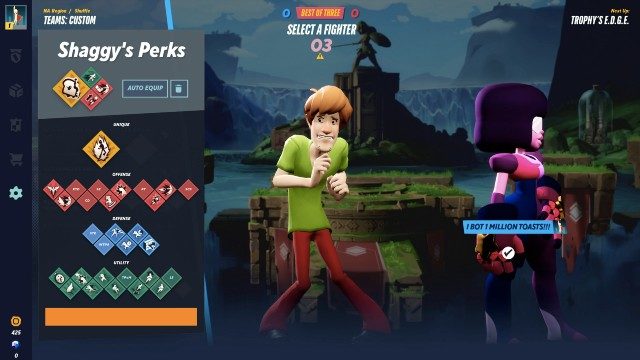 The good news is that yes, MultiVersus will definitely release on Xbox. The current alpha playtest is available on Xbox for those lucky enough to get a code, and the upcoming beta will be too. As per marketing material and recent trailers, the full game, whenever it launches, will also be on Xbox.

It’s definitely good news for WB fans who may not have been able to get into the MultiVersus alpha. Entries were only open for a limited time, and not everybody who applied for a code actually got one. However, if you did, the option was there to choose Xbox as your platform of choice. Therefore, there’s no reason to assume that when it does release fully, MultiVersus wouldn’t be on Xbox.

The only unknown so far is exactly when MultiVersus will release on Xbox. The alpha and upcoming beta are guaranteed to be there, sure, but the game itself doesn’t have a confirmed release date. It’s expected at some point in late 2022 though, so there won’t be too arduous a wait.

Even better, when it does eventually come out, MultiVersus will be free. Sure, there will be a battle pass and other microtransactions, but actually playing the game won’t cost you a penny. Xbox owners should get excited, then, because a new free game will soon be available to add to your library. The game is set to release on Xbox Series X/S, Xbox One, PS4, PS5, and PC.