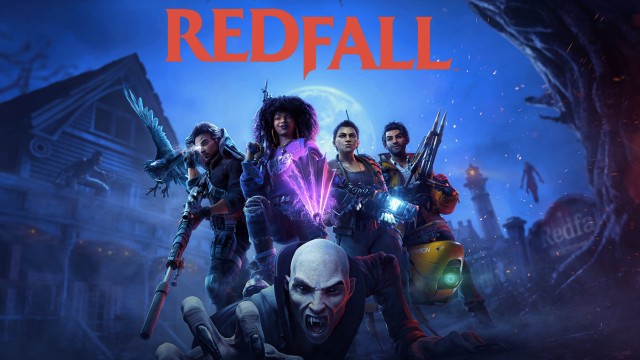 Quake today shared the schedule for QuakeCon 2022. Arkane’s upcoming co-op shooter Redfall is leading the charge, with a 30-minute showcase set to take place. After the game’s announcement at E3 2021, it’s the first proper look we’ll have at the zombie-killing title since. Read on to learn more about what to expect from Redfall at QuakeCon 2022. 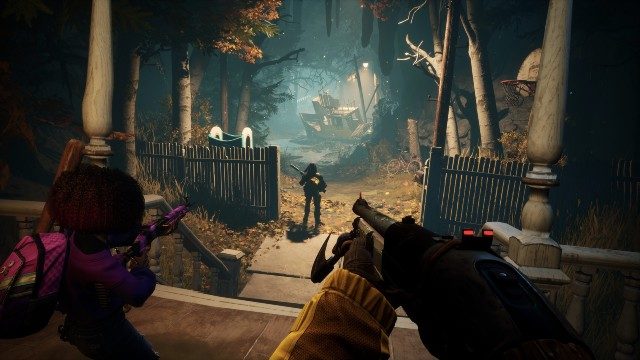 Yes, the first half-hour of the QuakeCon 2022 conference will be all about Redfall. Kicking off on August 18 at 1:15PM EST is ‘Bringing Redfall to Life’ with Arkane Lyon. Details are slim on exactly what that showcase will consist of, but expect another trailer and perhaps our first proper look at gameplay.

The turnaround between Redfall‘s announcement and this showcase has been a fairly quick one. It was revealed at the Xbox & Bethesda Showcase at E3 2021. Crucially, it marks the first major Xbox console exclusive since Microsoft bought Bethesda. Yes, Redfall will be an Xbox console exclusive, meaning there’s no PlayStation port in sight.

Unlike recent Arkane games including Dishonored and more recently Deathloop, Redfall is a co-op shooter. Similar to Back 4 Blood, you play as a crew of survivors in a lowly American town infested with vampires. There are four different characters to choose from, each with skills ranging from scientific proficiency to sniping talent, to mow down hordes of bloodsuckers. Up to four friends can play together at once, meaning it should be a successful co-op hit.

Even better, Redfall will release day one on Xbox Game Pass. Therefore, subscribers can watch this year’s QuakeCon knowing that the upcoming title will be completely free for them to access with their subscription. An in-depth look at the game in action, nearing closer to its 2023 release, will no doubt drum up even more hype. Be sure to check out QuakeCon 2022 when the entire event happens on August 18!