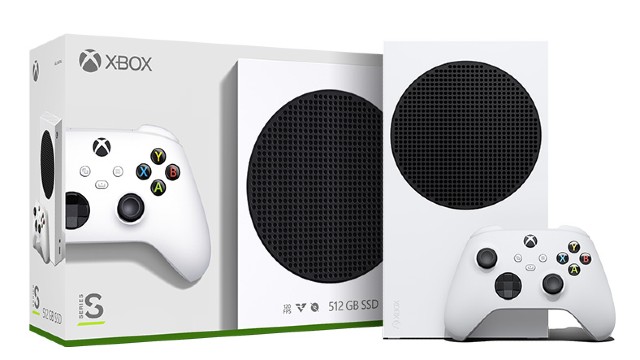 A new development kit update arrives to the Xbox Series S today which provides a performance boost to Microsoft’s nimble console. Aimed more towards developers than players, it theoretically should unlock more processing space in the console’s memory. That should ensure games can run even better on the budget version of Microsoft’s next-gen machine. Here are all the details. 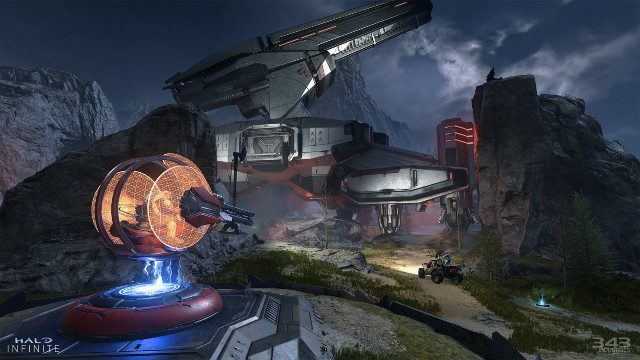 As per a video posted to the Microsoft Game Dev YouTube channel, the Xbox Series S should have a little bit more power. The video states that hundreds of megabytes worth of additional memory have been unlocked in the update. This means developers have a small portion of extra space to work with, using it as they see fit to boost performance.

The best news is that this has no direct impact on owners of the Series S. There’s no firmware update to install, and no chance to the amount of hard drive space you can access. Instead, it’s a completely dev-focused tweak to make the gameplay experience that bit smoother.

Still, it’s sure to be welcome news for Series S gamers, despite the console already performing very strongly. While it doesn’t boast the 4K capabilities of the Series X, it can run games at 60fps with upscaled 4K in some instances. However, it is known to struggle slightly with graphically intensive games, a problem this update should fix. Microsoft says the increased memory will mostly be used to aid graphical performance, meaning things may look a little crisper down the line.

Of course, it isn’t immediately clear how developers will implement the new memory space. The chances are they’ll need to update existing releases to make use of it. Therefore, it likely won’t be an instant impact for players. Regardless, it’s good to see Microsoft continuing to eke out optimum performance in their budget next-gen console.