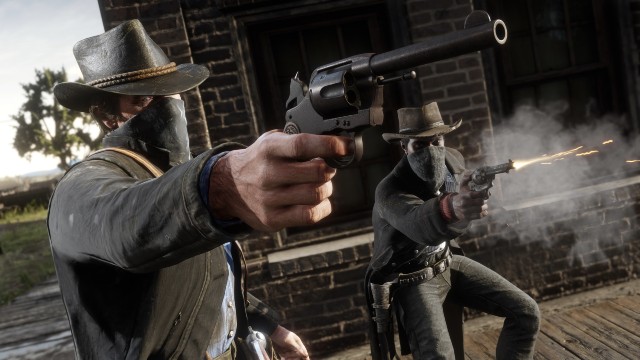 Following the disappointing reception to last year’s Grand Theft Auto remasters, it appears that Rockstar is taking a step back from ports. If online rumors are anything to go by, any proposed remaster of 2018’s Red Dead Redemption 2 has firmly been canned. While it may come as bad news to those wishing to relive Arthur Morgan’s adventure, it could point towards the company’s future plans. 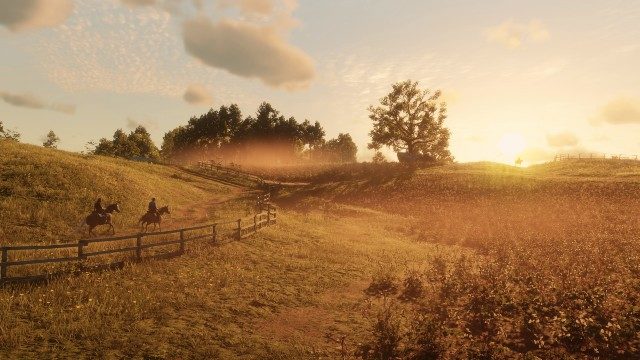 As per Rockstar Forums member and renowned leaker Tez2, any plans for a Red Dead Redemption 2 next-gen port are over. Tez2 claims that a re-release for Xbox Series X/S and PlayStation 5 was in the works. That was additional to improved Rockstar Editor software for user-generated missions. However, both projects appear to have been abandoned.

Of course, this is all still rumor. Tez2 is a reliable leaker though, boasting over 200,000 Twitter followers. Equally, Rockstar never spoke about any reworking of Red Dead Redemption 2. Given that a next-gen version of GTA V came out earlier in 2022 though, it wouldn’t have been a surprise. Since it wasn’t official though, in many ways the project could never have surpassed the planning stage.

Per Tez2, it doesn't look like Rockstar Games wants to ship out a new enhanced version of #RedDeadRedemption2 for next-gen consoles anytime soon.

It's an absolute crime to abandon this game over GTAV. pic.twitter.com/lZWsJTX8sq

Equally, it’s hard to tell exactly why this RDR2 remaster may have fallen by the wayside. It could easily be down to the negative reception to the GTA Trilogy remasters. They were panned for their technical problems and shoddy performance, causing a major fiasco in late 2021. On top of that, Rockstar recently announced that RDR2 Online would get no more major updates. This is in favor of increased work on GTA 6‘s development. If Rockstar is going all-in on the next Grand Theft Auto game, the RDR2 next-gen port could be collateral damage.

It’ll no doubt come as sad news to fans nonetheless. Red Dead Redemption 2 was one of the best-received games of last generation, so a version for newer consoles seemed inevitable. To accommodate their increased focus on the new GTA game, though, it seems to have paid the price.