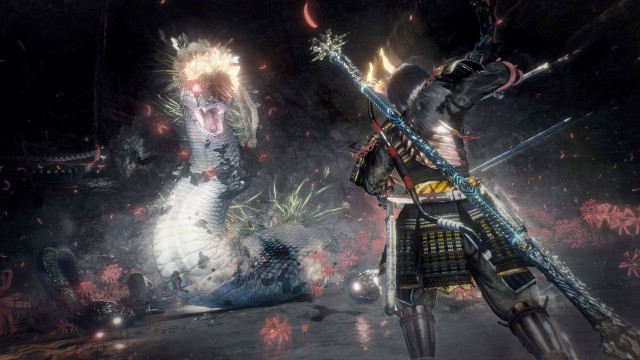 One of the most anticipated games of 2023 is Wo Long: Fallen Dynasty, an action-RPG from Team Ninja, developers of the Nioh franchise. This upcoming release is one of many games slated to land on Game Pass upon release. However, despite the game’s deal with Microsoft, the Nioh games still aren’t available on Xbox consoles. In a recent interview with VGC, the studio confirmed that this isn’t anticipated to change any time soon. Read on to learn more about the state of the Nioh franchise on Xbox. 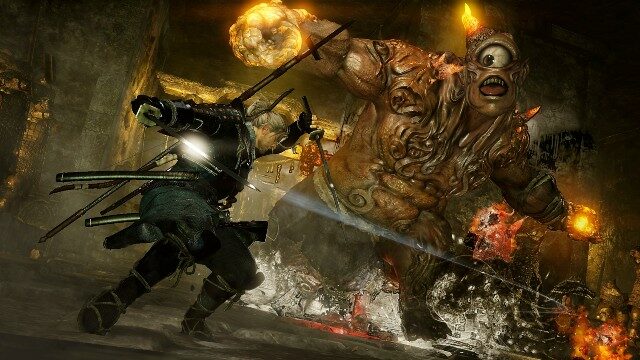 In a new interview with VGC to discuss Wo Long: Fallen Dynasty, the topic inevitably moved to the Nioh franchise. Upon the release of Nioh in 2017 and its sequel in 2020, both games came to PlayStation consoles and PC only. As it stands, that looks to remain the same scenario moving forward.

When asked about the Nioh games coming to Xbox, Game Director Fumihiko Yasuda had the following to say:

“Currently, there’s not really too much of a possibility of having Nioh on Xbox platforms, but we do hope Xbox fans enjoy Wo Long and look forward to that game coming out. That’s probably all we can say on that at the moment.”

It’s not a definitive no, but proof enough that no Nioh Xbox ports are in the works. Other Team Ninja franchises such as Ninja Gaiden and Dead or Alive are on Xbox presenting a confusing scenario. There’s no indication of an exclusivity deal with Sony for the Nioh games. The same can be said for the studio more broadly given the Game Pass launch of Wo Long. Therefore, it may simply boil down to a lack of resources of player demand, meaning the ports are simply unfeasible.

Either way, Xbox fans desperate to play Nioh and its sequel will no doubt be disappointed. While you can never say never, it doesn’t seem like the hit RPG franchise will be coming to Xbox any time soon.