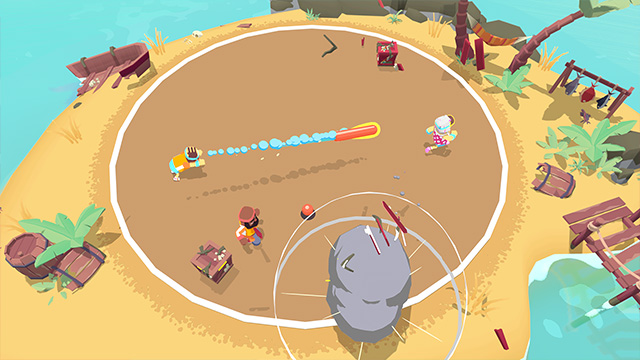 The world of party games gets even bigger with Oddballers. This game aims to put you and a group of friends in wacky scenarios following dodgeball-style rules. Make no mistake, this is a game meant to be enjoyed by multiple players. That means you’ll want to rope your friends in on the action. But getting all of your friends to drop money on a new game is a tough sell. Is there any option to check out Oddballers on Xbox Game Pass? Here’s what we know so far.

Is Oddballers Coming To Game Pass? 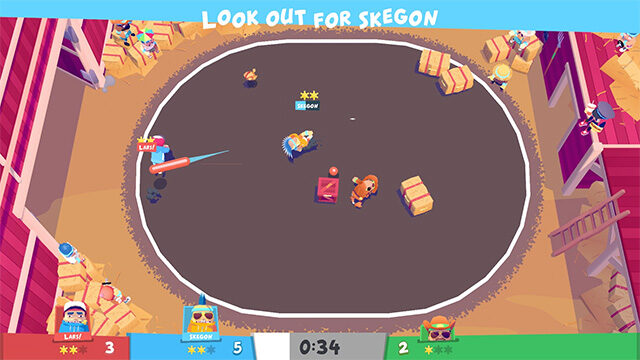 Xbox has been on a roll bringing games onto their Game Pass program. Plenty of titles and series have been exposed to Xbox’s “Netflix for Games” allowing players to try whatever game they want at a reasonable subscription price. Game Pass has also proven useful for party games as well. With players are able to try a slew of games to play with their friends, without having to commit to purchasing a new title.

However, Oddballers is an exception to Game Pass’ benefits. The developers haven’t spoken about the game coming to game pass on launch. With Oddballers not being available on Game Pass day one, players who want to try the game out for themselves will have to purchase it.

However, this doesn’t mean that Oddballers won’t be making it’s way to Game Pass in the future. Xbox is always adjusting and changing the lineup of titles on Game Pass. So, it’s not out of the question that Oddballers will be joining the list in the coming months. But, without any confirmed date from the developers, or Xbox themselves, it’s best to assume that the game isn’t going to be on the subscription service any time soon.

As for the game itself, if you have plenty of friends to come over for local play, it should be well worth the money. With plenty of game modes to choose from and plenty of friends able to join in on the fun, it’s definitely a game worth checking out. Even if it’s not on Xbox game pass for the foreseeable future.