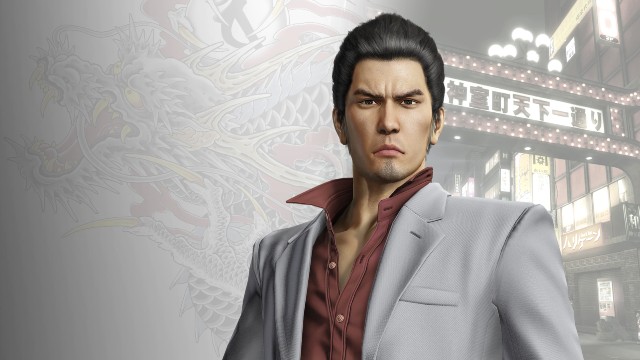 We’re a few days into July, but we still don’t have concrete details on the new Xbox Game Pass titles for the month. However, Microsoft seems to be drip-feeding subscribers instead, with a few more surprise arrivals. This latest batch focuses on the beloved Yakuza series, with several older titles in the crime franchise arriving. Read on to learn more about the new Yakuza games on Xbox Game Pass. 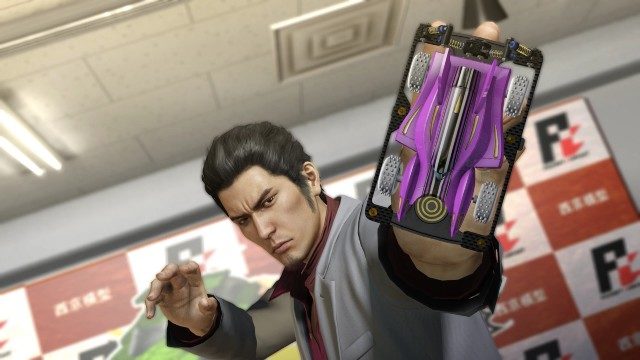 Yes, in a tweet from the Game Pass UK account today (July 5), several new Yakuza games were confirmed for Game Pass. All available as of July 5, the new titles are as follows:

Even better, all three of those new Yakuza games can be found on console, PC, and cloud versions of Game Pass. The retro simulator game Last Call BBS is slightly different though, only available on PC.

That won’t dampen the spirits of Xbox owners though, due to the three extra Yakuza games on the service. They join existing titles like Yakuza 5 and Like A Dragon, alongside several other Yakuza sequels. It means that fans of Sega’s wacky crime series can play most of the mainline entries, and their spin-offs, with a Game Pass subscription.

Yakuza 0 was initially released for the Xbox One in 2015, serving as a prequel to the original game. The Yakuza Kiwami games are slightly different because they are full-fledged remakes of the first two games in the series. If you’re looking to enjoy the Yakuza story from its chronological beginning, then these new Game Pass arrivals will more than suffice.

While they aren’t the triple-A hitters like other arrivals such as Far Cry 5, fans will no doubt relish the chance to try out these Yakuza games. If you’ve had a taste for the franchise through Like A Dragon and now want more, you’re in luck!