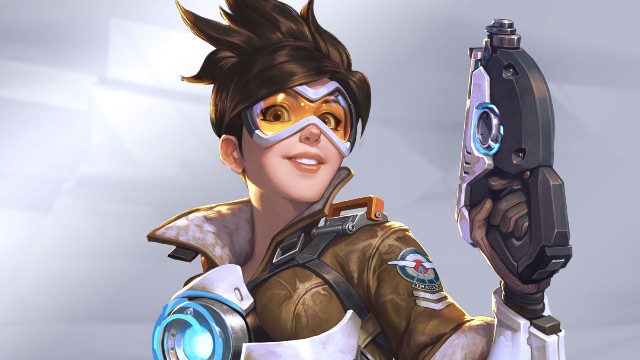 We all know how important it is to have spare hard drive space on your Xbox. Game files are bigger than ever, and sometimes less frequently played titles have to make way. One such case is Overwatch, which can take up a lot of space on your console. As such, you may want to uninstall it, to download updates for other titles, or new games entirely. If that sounds like you, then join us as we look at how to uninstall Overwatch on Xbox.

How to Uninstall Overwatch on Xbox 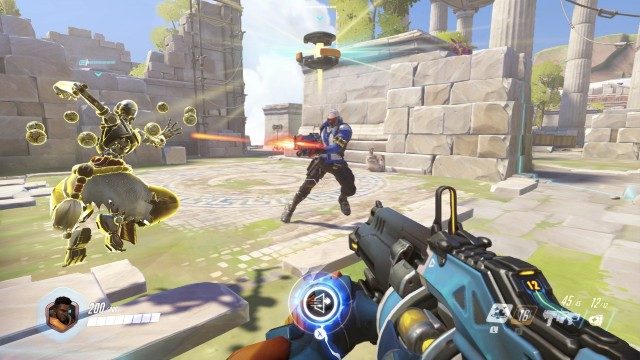 If you want to uninstall Overwatch from your Xbox, there are a few steps you need to take. They involve trawling through the menus of your Xbox Series X/S or Xbox One. Luckily though, they are far from difficult, and you may already be familiar with them.

First of all, you’ll want to hit the Xbox button when on the main dashboard. That’ll pull up the My Games and Apps tab. This is your library, showing you the titles currently installed on your Xbox. Scroll across to Overwatch, and press the View button on your controller. From the list of options it brings up, you’ll see the total storage used by Overwatch, as well as the option to uninstall it. Simply click A on that option, confirm it, and the game should be gone.

Of course, that doesn’t mean that you can’t reinstall Overwatch down the line. In that scenario, you’ll simply need to go to your All Games and Apps section, which includes titles not currently installed. Then hit Overwatch and click the green Install button. Equally, if you own it digitally, you can search for it on the Xbox Store and reinstall from there. As such, uninstalling the game is far from the end, because you can download it back onto your Xbox as soon as you feel like it.

Managing your space is tough, especially on the Xbox Series S with its smaller hard drive, but knowing how to uninstall a game like Overwatch is very handy!