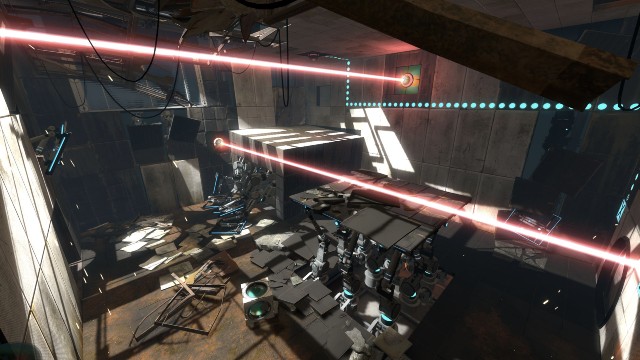 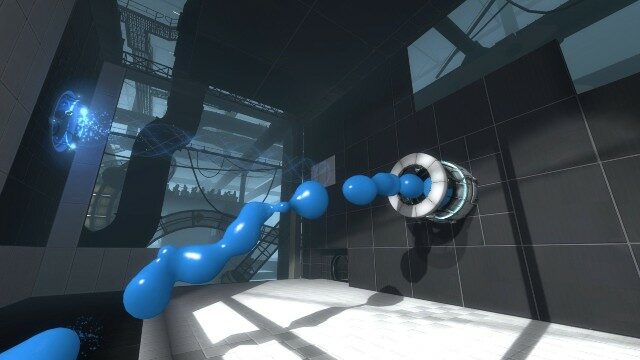 Four new games are on their way to subscribers with this month’s Games With Gold promotion, as per Xbox Wire. As always, it’s only open to Xbox Live Gold subscribers. However, if you’ve got a Game Pass Ultimate subscription, that is included nonetheless. Therefore, most active Xbox players should be able to snag these games fairly easily.

The first game is Gods Will Fall, which is available from September 1 all the way to September 30. An Xbox One title, this hack-and-slash game places you as one of several Celtic warriors. Armed with your trusty axe, you’ll slice through monsters on your quest to kill each of the gods in your realm. If you love big boss battles and brutal combat, this is for you. Also on September 1 you’ll be able to download the original Thrillville game, which is free until September 15.

As we turn into the second half of September, things get exciting. Firstly, you’ll be able to download Double Kick Heroes from September 16 to October 15. This rhythm game is all about combat, with you playing as a band slaying the undead on your tour bus. The real highlight is Portal 2, available from September 16 to September 30. Valve’s iconic first-person puzzle game revolutionized the puzzler genre, and is still iconic to this day. If you’ve never played it before, now is the perfect chance to do so.

Overall, it’s another solid month for Games With Gold! While this may be the last time we see Xbox 360 games on the slate, it’s good to see a huge marquee game like Portal 2 closing the door on this era of freebies.