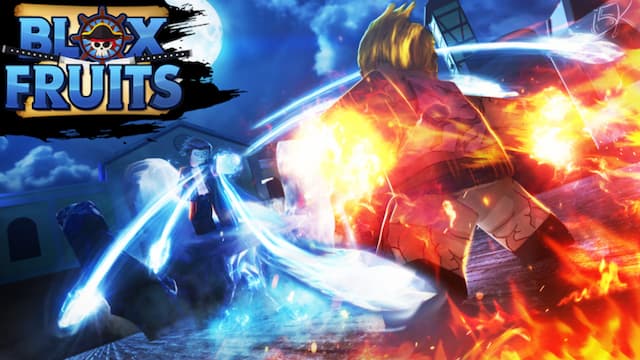 If you’ve played Blox Fruits on Roblox, you’ll know that the Spikey Trident is one of the game’s best weapons. If you’ve seen One Piece, you’ll recognize it as the Mogura trident wielded by Charlotte Katakuri in the manga. Regardless, it’s a pretty sick weapon that also happens to be Legendary and has some awesome movesets. In this guide, we’ll show you exactly how to get your hands on the Spikey Trident.

How to Get the Spikey Trident in Blox Fruits 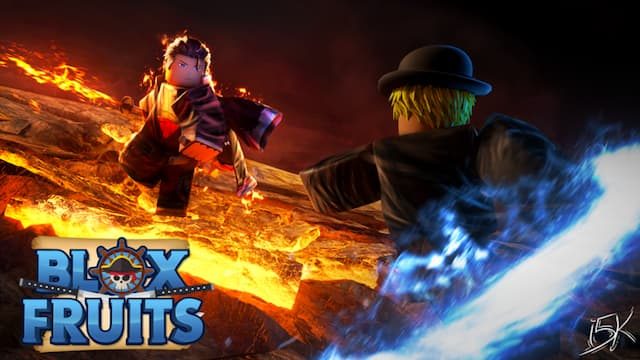 You can only get the Spikey Trident as a drop by defeating the Cake Prince boss. However, it only has a 5% chance of dropping. With that, unlocking the portal to him is a rather time-consuming task, so if you really want the Spikey Trident, you’ll have to be persistent and a good amount lucky. After all, it is one of the best weapons in the game.

To begin, you must be at least level 1500 because we are traveling to the Third Sea. The Third Sea can only be unlocked by completing King Red Heads’ quest, which is only available at level 1500. This quest will lead you to the boss rip_indra, and defeating him will grant you access to the Third Sea.

Now that you have the Third Sea unlocked, you need to head to Cake Land, which is an island in the Sea of Treats. Once there, you need to find the NPC named Drip_mama in the middle of the island. She’ll grant you a quest to kill 500 enemies on the island to open the portal to the mirror world. Once you’ve slain 500 enemies, just behind the building she stands in front of is the portal to the Cake Prince Boss, the last thing standing between you and the Spikey Trident.

As previously stated, the Spikey Trident has a 5-10% chance of dropping, but that’s not all the boss drops. The Cake Prince Boss also drops the Pale Scarf and the “Dough Commander” title, both of which are guaranteed to drop.