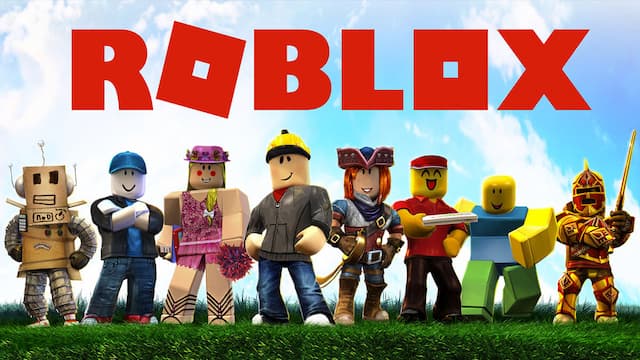 If you’ve spent any time in Roblox, you may be familiar with the term R6. Basically, it refers to the player’s avatar style, which means there are six body parts or joints. It is the original default body used by Roblox for players, allowing them to customize the torso, two legs, two arms, and head. As a result, it’s a popular choice, but there’s speculation that Roblox is removing R6 in the near future. Let’s find out if that’s true, and if so why. 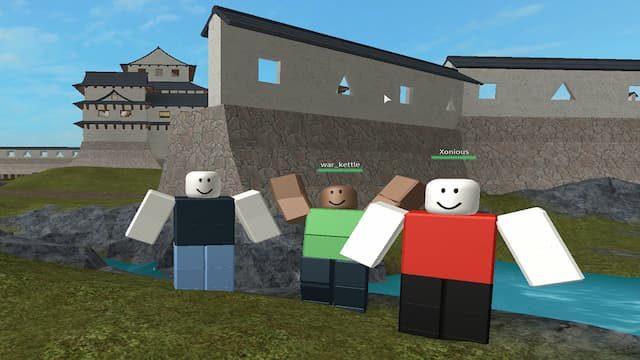 In short, there’s a good chance Roblox is removing R6 in the near future. Instead, Roblox is trying to push the R15 avatar, which has fifteen customizable parts, instead of six. The plan is to remove the option of choosing R6/R15 and make everyone use R15 including R6-only games. Roblox will work with devs of popular R6-only games to help convert them to the R15 models.

However, there is still some cloudiness about whether they are actually removing R6 or not. One leak suggests that players will be able to use R6 to R15 conversion tools to take the shape and feel of the R6 avatar style while using the R15 model. Meaning, Roblox wants to keep the R6 feel and functionality but remove it as a player and dev option. So, in actuality, it appears we will be seeing R6 slowly get removed from the game, with the focus being the R15 avatar style.

This decision to push for a single avatar style is being made in light of the fact that games are divided by avatar style. Developers will have complete control over their game and how Roblox players interact with it by using only one avatar style, the R15.

All of this is purely speculative, as we have yet to receive definitive answers from the developers. However, it appears that Roblox is moving toward the R15 avatar, eventually planning on removing the R6 model. As far as in-game cosmetics such as hats, shirts, pants, and gear will go, we have no answers on how they will transfer over.