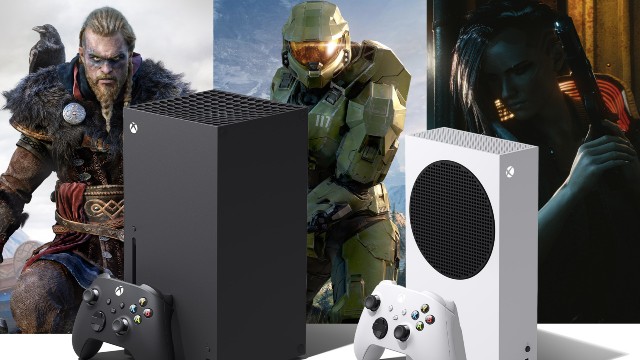 After weeks of legal proceedings, the first nation has approved Microsoft’s purchase of Activision Blizzard. It is Saudi Arabia, who today (August 22) gave the go-ahead for the deal to go through. Of course, it is still a long way off completion, with many more countries yet to rubber-stamp the buyout. Nonetheless, things are moving in the right direction for Microsoft when it comes to Activision. 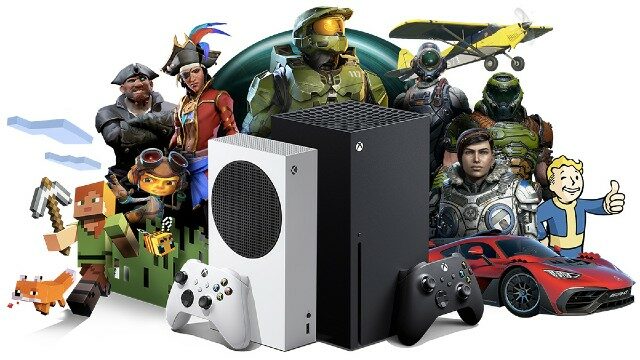 Yes, as per renowned Xbox insider Klobrille on Twitter, the first approval for the big Activision deal is here. They reshared a tweet from the Saudi General Authority for Competition, confirming their approval.

This is significant because Saudi Arabia now becomes the first nation to approve the deal following their own investigations. It’ll take a lot more than just one approval for the deal to be formally approved worldwide, but it’s certainly a step in the right direction for Microsoft. From here, you can imagine a lot more countries will start giving their decisions.

This becomes all the more important in the context of the buyout due to leaked documents from Brazil’s competition authority. It all started with Sony arguing that the buyout would negatively impact the console wars. It cited the Call of Duty franchise as a key example of how Xbox exclusivity could seriously impact the PlayStation ecosystem. Microsoft retaliated a few weeks later, alleging that Sony pays certain developers to keep their releases off Game Pass. With that legal back-and-forth hotting up, today’s approval is a big step.

Of course, it’ll still be a good while before we get a final decision on the Xbox Activision buyout. Regardless, seeing one country give it the thumbs-up will no doubt usher in a wave of decisions from across the globe. The crucial legal stage of the purchase is underway – and Xbox fans will be hoping it’s all news as good as this.