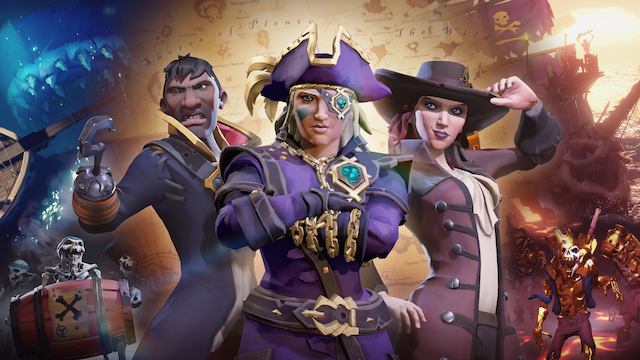 Many notable pirates sail the open waters of the Sea of Thieves. Only the most notorious of them all, however, can be called a pirate legend. Pirate Legend in Sea of Thieves is a milestone title that grants players extra perks, a new secret hideout to hang out in, and other goodies that any pirate would want. However, as previously stated, only the most proficient pirates can become a pirate legend, and if you want to be one, we’ll show you how in this guide.

How to Become a Pirate Legend in Sea of Thieves 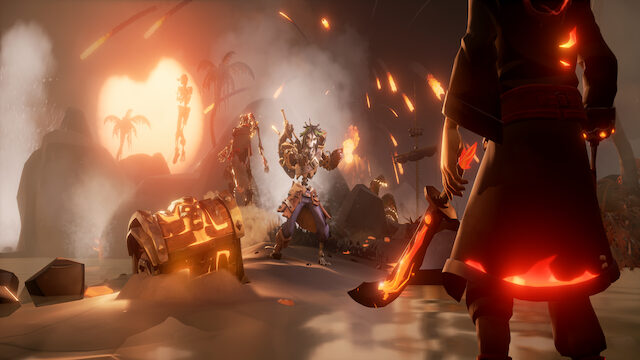 So, which trading companies should you concentrate your efforts on? The decision is yours; however, some are easier to get a level 50 reputation than others. Such as the Reaper’s Bones trading company, where you can gain reputation by selling almost any item in the game. The Merchant Alliance is another good option because they have high reputation quests. Another solid option is to stick with the three trading companies with which you currently have the highest reputation.

Once you’ve reached level 50 with three trading companies, you must speak to the Mysterious Stranger at Athena’s Fortune. He’ll reward you with the milestone title and all the Legendary Set Clothes and Vanity items. But that’s not all you get for being a pirate legend.