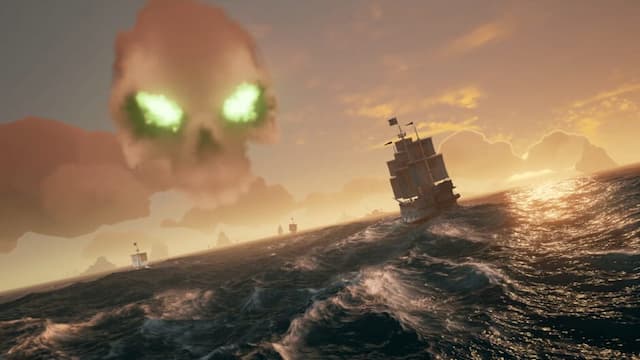 When sailing the waters in Sea of Thieves, there’s plenty of treasure to find. Most common items you need are simple enough to find if you know where to look. However, some treasures, like Ritual Skulls, will take a bit more effort. Here’s how to find them.

Where to Find Ritual Skulls in Sea of Thieves 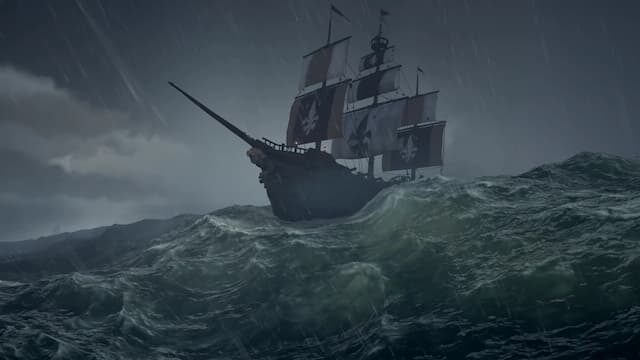 Finding Ritual Skulls is different compared to other skulls you can sell in the Sea of Thieves. These ritual skulls can only be found under certain circumstances, and don’t look like the other skulls you may find on your adventures. You can tell their difference thanks to their bone white color and red mark on the front. From a distance, they emit a white glint rather than the green ones bounty skulls have.

As for how to find them, there are a few ways you can guarantee their appearance. For one, you can fight a skeleton fleet. Sinking the captain’s ship will reward you with one Ritual Skull. If you’re not the kind of pirate who likes to get into ship battles, then you can always take on a Skull Stash voyage. These can be bought for 40 Bilge Rat Doubloons if you speak to Larinna. She’s located outside of every outpost tavern.

Another way to get a guaranteed skull is by taking one of the Ashen Lords. Aside from this, there are other ways to get skulls, but they’re not guaranteed. Collector’s chests rewarded for solving a Emergent Skeleton Captain or Skeleton’s Orders Riddle Map may also drop one. Ashen Chests may sometimes have them, and Skeleton Ships may hold one ritual Skull.

However, if you do happen to get your hands on one, there’s a few uses for them as well. For one, you can sell them to the Reaper’s Bones, or the Bilge Rats for Doubloons. Or, if you think you’re up for it. You can take it to the Fort of the Damned. There, you can take on the Ghost of Graymarrow.

Check out these guides for more on Sea of Thieves: