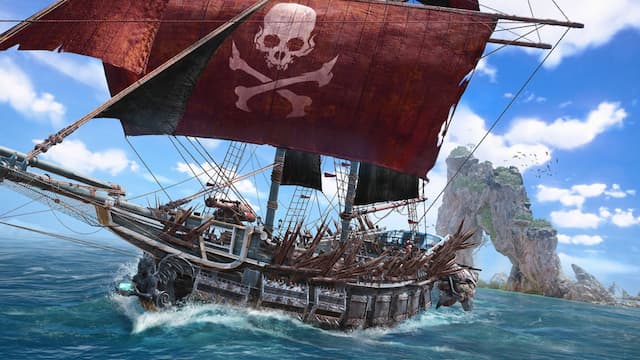 If you like Sea of Thieves, you’re undoubtedly looking forward to Skull and Bones, Ubisoft’s upcoming open-water pirate adventure. The game recently announced its release date for November 8, 2022, on PlayStation 5, Xbox Series X|S, Stadia, Epic Games, and Ubisoft Connect. Given that it is a new and upcoming AAA title, it would be wonderful to see the title as a day one release for Game Pass, to avoid the high price tag that comes with AAA releases. So, let’s find out whether it is or not. 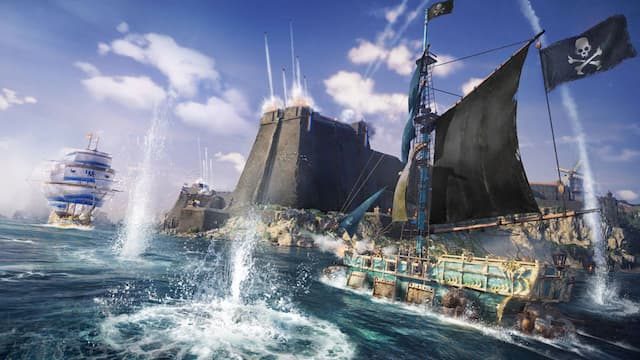 Let’s get right to the point: Sadly, there are currently no indications that Skull & Bones will be added to Game Pass. There is evidence as to why it’s not on Game Pass, and why it may not come.  Contrarily, there’s also slight evidence that it could come to the service. However, both revolve around Ubisoft +, the company’s own subscription-based service.

Expectedly, being a Ubisoft title, Skull and Bones is coming to Ubisoft+ as a day one release. However, the studio did announce back in May of 2022 that their subscription-based service will be coming to Xbox. However, there is a common misunderstanding with this partnership. Although Ubisoft+ is coming to Xbox, it doe’s not mean for Game Pass, but rather to be able to purchase the subscription service on Xbox.

Now to counter, we have seen Ubisoft+ games come to Game Pass in the past. Most notably is the recent addition of Rainbow Six Extraction, which was released on day one at launch. So, we can’t knock the possibility that it could come to Xbox and PC Game Pass, but our humble opinion is that it most likely won’t. At least not right away.

This is mainly on the grounds that if Skull and Bones exclusively releases for Ubisoft+, there will be greater motivation for consumers to buy their subscription-based service on Xbox. Though, the game would undoubtedly attract more players at launch if it were released on day one for both services. However, that most certainly means a missed marketing opportunity for Ubisoft. Which is something we don’t anticipate they’ll undertake.