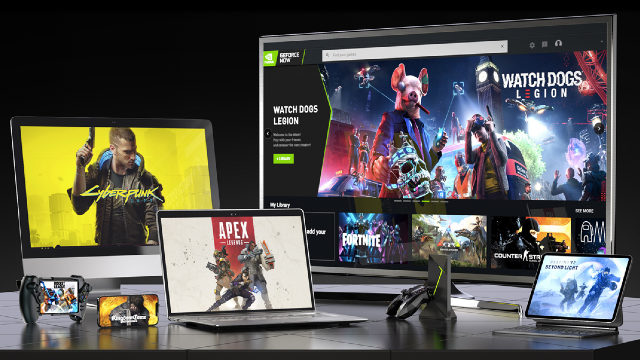 The boundaries between PC and console gaming continue to blend and mix together, as Xbox owners can now play games from their Steam library. That’s thanks to the Nvidia GeForce Now, Nvidia’s streaming service offering over 1,000 titles to enjoy. We break down this exciting development, so you know how to enjoy Steam games on Xbox.

You Can Now Play Steam on Xbox With Nvidia GeForce Now 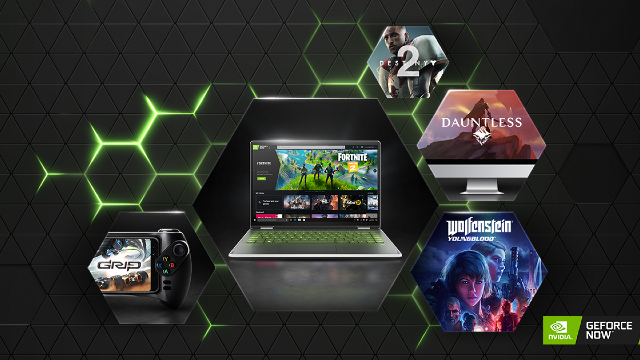 A new update to Nvidia GeForce Now has made the service compatible with Microsoft Edge. More than just adding another browser to its repertoire, this opens up an astounding range of possibilities for Xbox players.

As we know, Edge is Microsoft’s first-party browser, and is loaded straight onto all Xbox consoles. All you have to do is load up Microsoft Edge on your console, head to the Nvidia GeForce Now website, and pick your next PC adventure. The service has a free trial, too, which lets you play supported games in your Steam library for an hour.

Equally, Edge on Xbox is compatible with mouse and keyboard. This means you can, in many ways, play PC games away from your PC, in exactly the same manner. Of course, it’s also helpful for titles that aren’t mapped to the Xbox controller. However, it does mean that if you don’t have a mouse and keyboard and you’re trying to play some of these games, you might struggle.

Of course, it isn’t a perfect feature, as Edge support is still in beta for GeForce Now. As such, you can probably expect to encounter your fair share of bugs and potential issues. Despite this, it’s an incredibly exciting development, marking the first time we’ve been able to play Steam games on unmodified Xbox hardware. The future looks brighter, too, since Valve’s upcoming Steam Deck hardware will work with Xbox Play Anywhere

Simply put, the boundaries between PC and console gaming are disappearing. We’ve known for a long time that Microsoft are looking to bring widespread cloud gaming to Xbox, especially with the unreleased xCloud service. While cloud gaming on console isn’t at that level just yet, it’s certainly an exciting development.