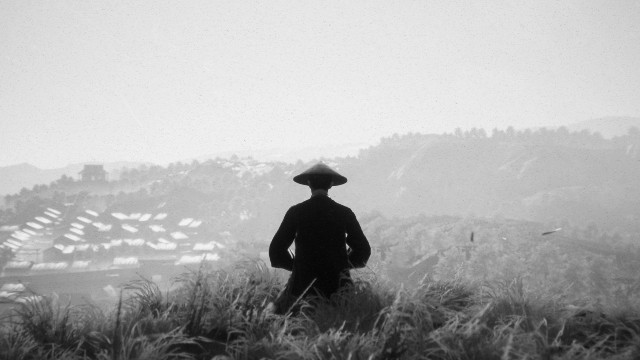 Fans of classic samurai movies are no doubt enamored by Trek to Yomi. Developed by Flying Wild Hog, this side-scrolling action game places you at the center of a tale of revenge in feudal Japan. If you’re looking to get through it, there’s likely one question on your mind: how many chapters are there? That’ll help determine whether you’ve got the time to dedicate to Trek to Yomi or not.

How Many Chapters Are in Trek to Yomi? 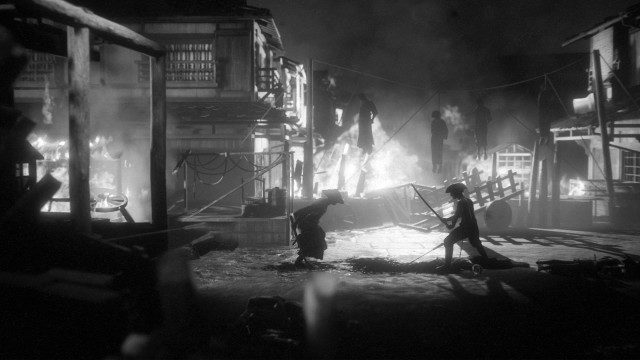 Trek to Yomi has a total of seven chapters to play through. Each is a small vignette in the life of protagonist Hiroki, charting a different stage in his samurai career. As such, it shouldn’t take too long to beat for players low on spare time. Equally, there aren’t any chapters specific to different choices you may make down the line, so you get the full story from just one playthrough.

With seven chapters available in the main story, you could easily play one each day to make Trek to Yomi last a week. Sadly there isn’t any post-game content, such as a horde mode or new game plus. Instead you can replay the campaign with a newly unlocked difficulty setting, where even taking one hit from an enemy causes Hiroki to die. Equally, it’s slightly disappointing to see a lack of chapter selection, as you can’t go back and replay a particularly memorable chapter.

The first chapter in Trek to Yomi introduces players to Hiroki as a child, training under his master Sanjuro. The subsequent six chapters chart the rise of the evil warrior Kagerou, who wreaks havoc on your home village. Hiroki spends the game plotting his revenge and balancing vengeance with duty – plus a trip to the aforementioned Yomi.

As such, seven chapters is your lot in Trek to Yomi, making it manageable even for the most time-strapped gamer.