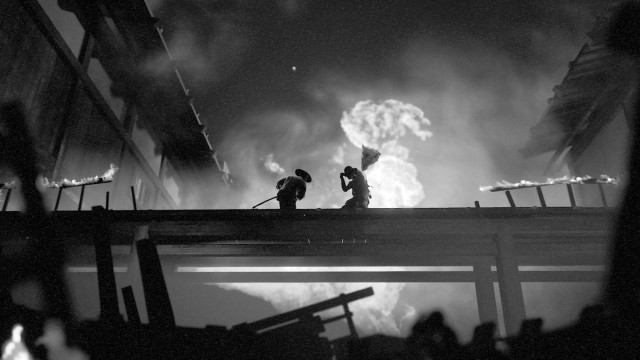 Game Pass subscribers will be delighted to learn that the brutal revenge game Trek to Yomi is available now! Taking clear inspiration from Japanese samurai films like Seven Samurai, it tells a dark tale of revenge, duty, and even some supernatural elements. However, players unsurprisingly want to know how long it is. Not everyone has time to start a 40-hour game, preferring lean experiences instead. To help clear it up, we’ve got details on the exact length required to beat Trek to Yomi.

How Long Does It Take To Beat Trek to Yomi? 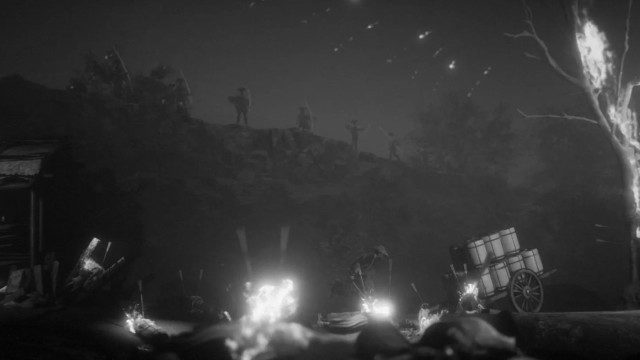 Trek to Yomi should take around five hours to complete. According to the handy resource HowLongToBeat.com, players tend to get through the entire in around four and a half hours.

From our personal experience, we needed about five hours and 15 minutes to finish the game. However, that included taking time to look at the gorgeous Japanese vistas, as well as a few runs on the fiendishly difficult final boss battle. Equally, it depends greatly on which difficulty you choose. The easiest difficulty is designed to let players focus on the story without worrying about combat, so that should be faster to get through. If you pick the fiendish one-hit-death difficulty, then it’ll likely take a lot longer

At the moment though, it seems like very few players have managed to get through Trek to Yomi. On Xbox, only 3.45% of players have unlocked the achievement for finishing the story. Therefore, it seems like a lot of the community are taking their time with the game. As a reasonably short title without any extensive post-game options though, once you’ve hit the six-hour mark you’ll probably be nearing the end.

There’s always the chance to replay the game and pick some of the other story options. As such, it is possible to push your playtime above ten hours. It all depends on your approach!