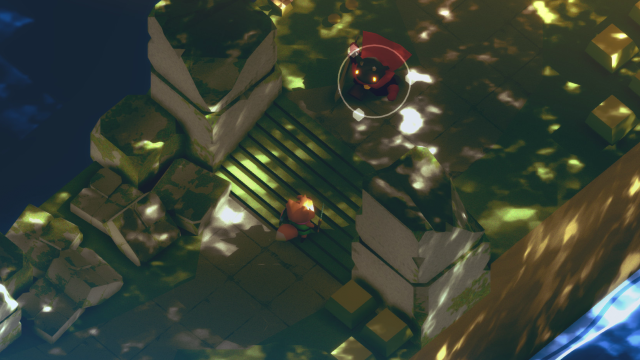 Combat is the heart and soul of the Tunic, but that doesn’t mean all maneuvers are straightforward. Enemies can be tough, especially the boss battles later in the main quest. As such, sometimes defence is key, and that’s where parrying comes into play. Blocking enemy attacks will reduce the damage you take, ensuring you can fight on for longer. Here’s exactly how to parry attacks in Tunic.

How to Parry Attacks in Tunic 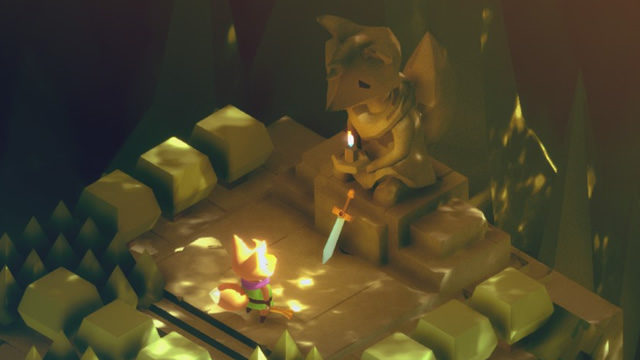 You can only parry in Tunic once you’ve unlocked the shield. With it equipped, you’ll need to tap the Shield button in time to parry an enemy’s attack. It will take some patience, as timing and patterns vary between enemies. When done successfully, you’ll knock away their strike with the shield, opening them up to a counterattack.

As for the shield, if you don’t have it yet, don’t worry. It’s a staple defensive item that you’ll naturally encounter quite early into the game. You’ll find it once you’ve got the Old House Key and unlocked the door under a cliff that it hides. Go through that door, out around to the right, and you’ll soon encounter a behemoth enemy. Take it out, and it will drop the Shield.

From there, you need to equip it into your inventory. You have three item slots, so choose the one that’s free — most likely after your sword and perhaps a consumable item — and stick the shield there. Based on where you’ve placed the shield, you can then use the associated item key to parry. On PC, item 1 is on J, item 2 on K, and item 3 on L. On Xbox, equip your shield by using the associated face button, then tap RT. Remember that holding the Shield button will simply block attacks — for parrying, you need to tap the button at the right time.

Not only does parrying block an incoming attack, but it also stuns the enemy and leaves them dazed, vulnerable to counterattack. As such, if you time your attacks right, you can parry at the exact second an enemy lunges, then instantly go on the offensive. It’s one of the most useful strategies in the game, and it will save you a lot of health over the course of Tunic‘s adventure.