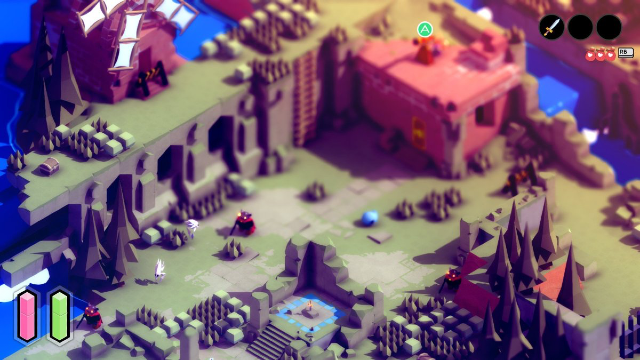 The isometric adventure game Tunic is finally here, but as of right now it’s only on digital storefronts. You can download it on PC or Mac, as well as the Xbox Store on top of Game Pass, but is there a Tunic physical version? While downloads are increasingly popular, there’s nothing quite like owning the hard copy of a game for yourself. So, does Tunic let you do that? We’ve got the details!

Is There A Physical Version of Tunic? 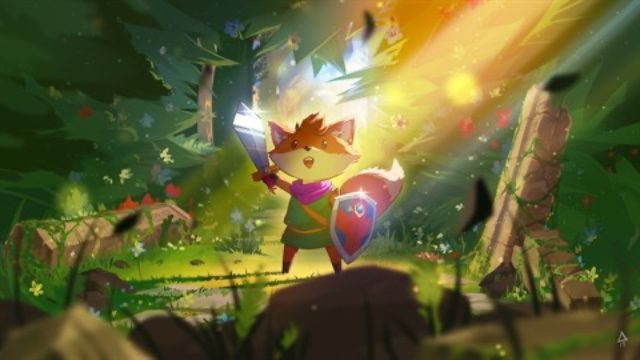 As things stand now, there is no physical version of Tunic. There doesn’t seem to be one in the works, either, as the developers haven’t mentioned a Tunic physical release date.

It’s a shame, because a lot of players would no doubt purchase Tunic on disc or cartridge. Given the game is heavily influenced by the original The Legend of Zelda game, a cartridge release would be nostalgically fitting. However, a cartridge release seems less likely than a disc, since Tunic sadly isn’t releasing on Nintendo Switch.

While there isn’t a physical version of the game just yet, it’s always worth holding out hope. Recent games like the GTA Remastered Trilogy and Five Nights at Freddy’s: Security Breach released disc versions several months after the digital release. Tunic could follow the same pattern, though there’s nothing to confirm that just yet.

More likely, it would be at least a year until any disc versions of Tunic release. The game is currently an Xbox console exclusive, so isn’t available on PlayStation systems. That should end in around a year’s time, at which point a physical release is more likely. The publisher Finji wouldn’t want to release Xbox or PC discs without PlayStation ones, too, for production reasons, so the end of this exclusivity could spell good news.

That’s speculation though, because right now there’s nothing to suggest Tunic will release physically down the line. The traditional disc release is increasingly dying out, so we can only hope that Tunic performs a U-turn in the future.