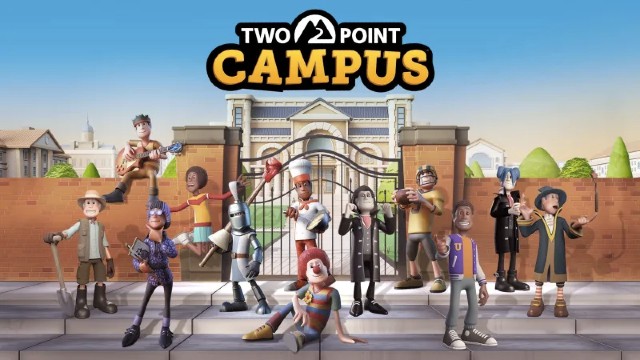 A new month means more games arriving on Game Pass. Among the headlining titles for the first two weeks of August 2022 is Two Point Campus, the school-based sim from the team behind Two Point Hospital. That’s alongside the familiar array of third-party arrivals and indies getting the push from Game Pass subscribers. Read on to learn about all the games arriving this month! 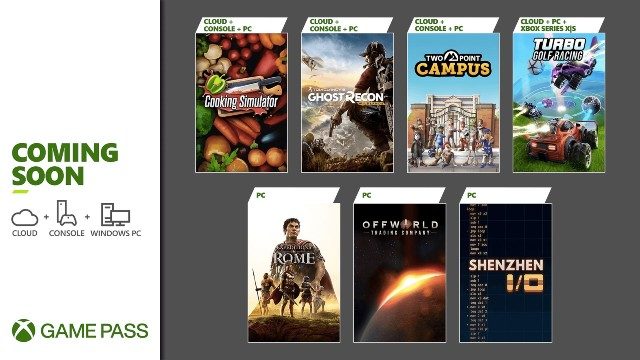 The following games will all be coming to Game Pass within the first two weeks of August 2022, as per Xbox Wire. Be it cloud, console, or PC, you’ll be able to try out them all.

The biggest arrivals of the month are no doubt Two Point Campus and Turbo Golf Racing. Both launching day-one on Game Pass, they each provide their own sort of wacky experience. Whether building the educational facility of your dreams or zipping around a golf course like Rocket League, they’re shaping up nicely. For PC gamers, the in-depth strategy of Expeditions: Rome and Offworld Trading Company should also provide hours of thoughtful fun.

Of course, the trade-off is always the removal of a few games from the service. Be sure to give them all a chance before they disappear. The removals are as follows:

No triple-A removals this month, but plenty of indie hits that may have passed under your radar. Of course, all these games get a brief discount on the Xbox Store immediately following their dismissal, so you still have a chance to pick them up for slightly cheaper.