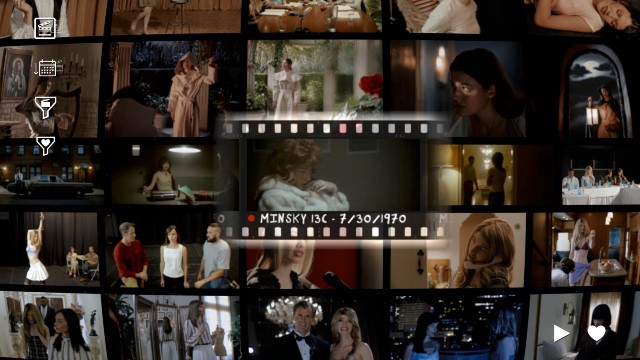 Bad news for Game Pass subscribers today. A game due to land on the service later this month, the FMV game Immortality, has been pushed back. Initially due to arrive on Xbox Series X/S, Xbox One, and PC on July 26, it’ll be out slightly later. Following the Immortality delay it now comes out on August 30, but should still be a Game Pass arrival nonetheless. 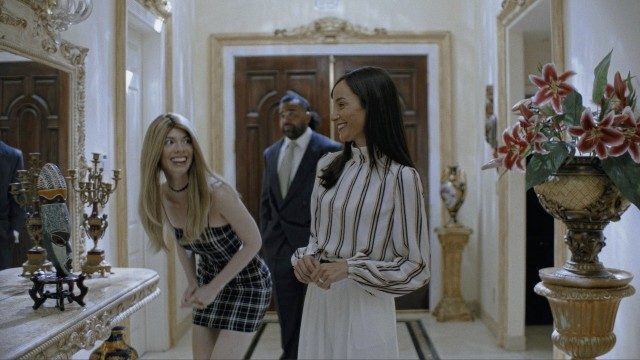 Just a few short weeks prior to its launch, today we learned that Immortality will not come out on July 26 as expected. The developer Half Mermaid announced the bad news on Twitter. “We’re happy to spend a month more to ensure the experience is as polished as possible,” the statement says. Given the reasonably short nature of the delay, it’s unlikely to cause too much of a stir.

Immortality is a lot more than just your average Game Pass arrival, however. It is the newest game from Designer Sam Barlow, best known for the interactive FMV game Her Story, as well as Silent Hill Origins and Shattered Memories. Immortality is his most recent game since Telling Lies in 2019, and seems to embrace his horror roots. The game focuses on the mysterious death of fictional actor Marissa Marcel. Your job is to sift through her old movies, as well as interviews and behind the scenes footage, to discover suspects and uncover the mystery.

Given the extent of production required for FMV games, it’s no surprise to see this Immortality delay. Considering the recent controversies around delayed games such as Cyberpunk 2077, most fans would likely prefer a delayed game to a disappointing launch. The games of Sam Barlow have developed a cult fanbase due to their nostalgic approach to storytelling, so expectations for Immortality are high. While it was very close to release, a small delay such as this is never a bad thing.

Immortality is due to release on Xbox Series X/S, Xbox One, and PC on August 30.