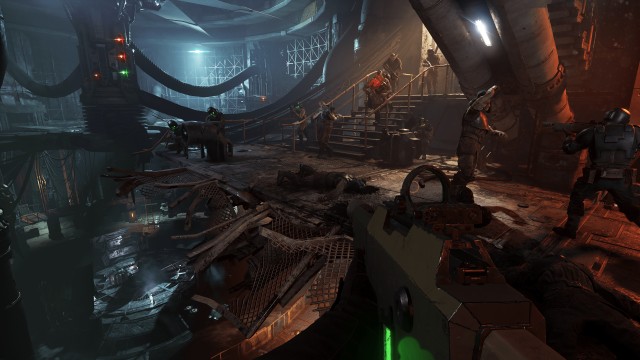 Warhammer 40k: Darktide has an extensive list of characters that you’ll meet throughout your adventure. Even more unique are the enemies that you can encounter throughout each match that you play. Though your group will be able to take down most opponents easily, there are also some that are incredibly difficult to fight against such as Unyielding Enemies. So before you jump into the game, here’s all that you need to know about these formidable foes.

What are Unyielding Enemies in Warhammer 40k: Darktide? 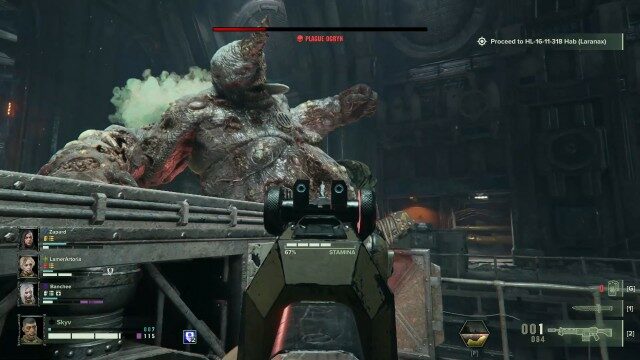 Unyielding Enemies are combatants that can’t be staggered when your team hits them with any type of weapon. A few examples that you’ll often go up against are units such as the Bulwark and the Mutant. You may already be familiar with the latter since they often announce their arrival with thundering footsteps, which signifies that they’re about to charge into your team.

Bosses such as the Plague Ogryn and the Beast of Nurgle are also part of this category since they are also un-interruptable. Though these antagonists can only be encountered in a mission once, they are still incredibly tough to deal with because of their high damage and large health bar.

A good rule of thumb when facing these opponents is to keep your distance while using your secondary weapon. You and your squad will be more successful in whittling down their health bar by damaging them this way. Utilize your grenades as well if you have any available as they also do a significant amount of damage.

Though it is possible to hit them up close using your primary weapon, we wouldn’t recommend doing so. This is because they can dish out insane amounts of damage if you get too close.

Unfortunately, these opponents also often target a specific player in an engagement. So if you’re the unlucky one that these enemy units are aiming for, you’ll just have to block and dodge while your team takes care of them from afar.