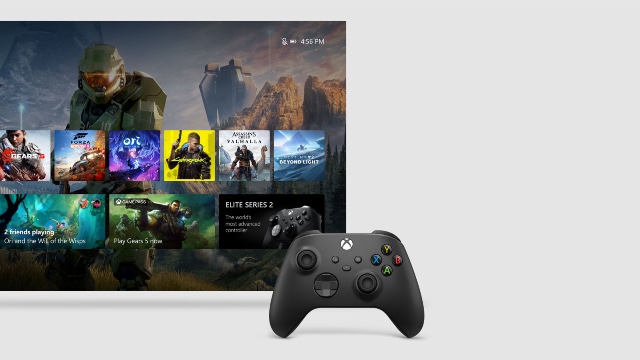 As we all know, getting a hold of an Xbox Series X/S is still very difficult. That’s why many are turning to Walmart Xbox All Access. It’s a program that could hugely boost the chances of you getting a hold of the new consoles. Equally, it’ll let you check out the highest tier of Game Pass subscription on top of that. If it sounds of interest, then join us in breaking down Walmart Xbox All Access. 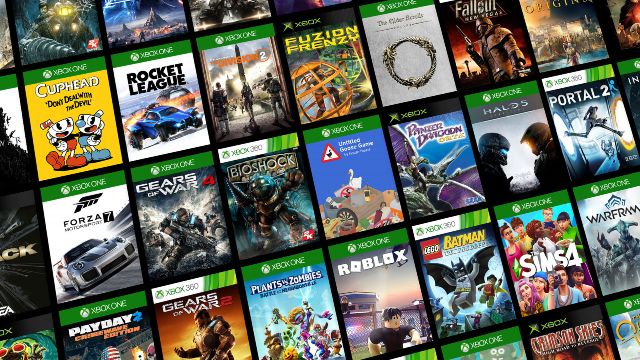 Walmart Xbox All Access is a premium bundle you can purchase from Walmart. It’s one of the available options when you head to the company’s site and look at the Xbox Series X/S page. Here’s what the bundle includes:

As you can see, it’s practically the most premium Xbox bundle on the market. While it doesn’t include any game discs or exclusive decals, the Game Pass Ultimate subscription could be a deal breaker. That will grant you access to hundreds of titles without any additional cost, which will effectively negate the need to purchase any additional games. Considering titles like Halo Infinite and Forza Horizon 5 are landing day-one on Game Pass, it’s a subscription that will definitely appeal to new Xbox owners.

Of course, the Walmart Xbox All Access deal isn’t a one-off purchase. Instead, you pay a fixed monthly fee over 24 months. That cost is $25 a month for the Xbox Series S bundle, or $35 a month for the Xbox Series X. That comes to a total of $600 for the Series S, and $840 for the Series X. That’s slightly more than purchasing each console as an individual one-off transaction. That said, given the scarcity of these consoles and the value of Game Pass Ultimate, it’s certainly an interesting option for prospective buyers.

If you’re hoping to play Riders Republic on Game Pass, then we’ve got some bad news.