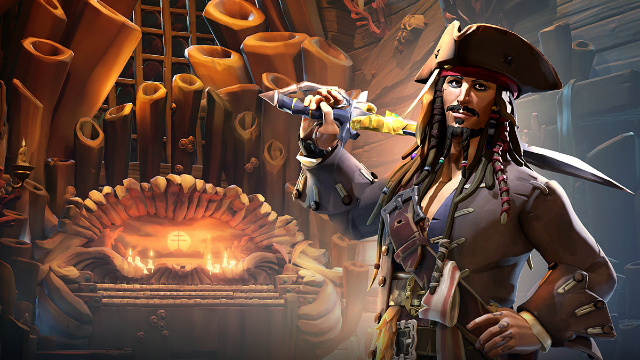 Xbox Game Pass darling Sea of Thieves is only getting more popular as the years roll by. So, when will Season 6 land? The next instalment of content for the open-world pirate game should be a big one, after last summer’s update introduced Captain Jack Sparrow into proceedings. Considering the game also just announced the closure of its PvP Arena mode, expectations are high for whatever will replace it. Join us as we look at the Sea of Thieves season 6 release date. 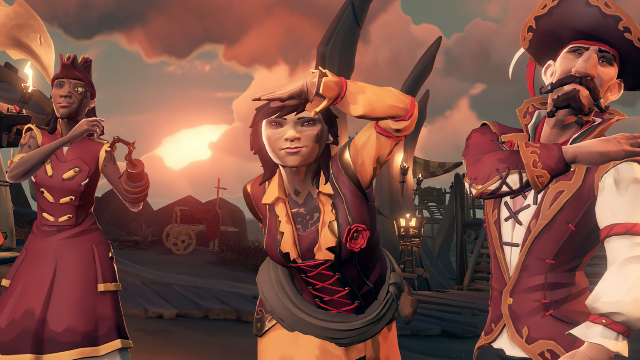 The Sea of Thieves Season 6 release date is February 17, 2022. At the time of writing, that’s just two weeks away, so fan expectation is getting high. That date is when the major expansion, a new batch of story content called Shroud Island, will release. However, most of the other Season 6 content won’t release until some point in March 2022, roughly around March 10.

We know that because March 10 is when the PvP Arena leaves the game. Announced last week, this mode slowly lost steam, to the point where developer Rare is now retiring it. Considering this is a major playlist change, expect new season 6 additions to arrive at the same time, to get all of the changes done at once. Of course, Rare has yet to give a definitive date, but it seems very likely given the timing of Arena’s removal.

Luckily, there’s a lot to look forward to in Sea of Thieves’ new season. There’s a new enemy type called Sea Forts on the way: enemy dens containing high-level loot that you can only get by taking out each fort’s commander. On top of that, expect new Voyage missions, a new Plunder Pass, and Emporium items. On top of that, a new story quest line called Mysteries is arriving, tasking players with solving a murder. Details are still slim as there isn’t a trailer yet, but Sea of Thieves’ next season should be a good one.