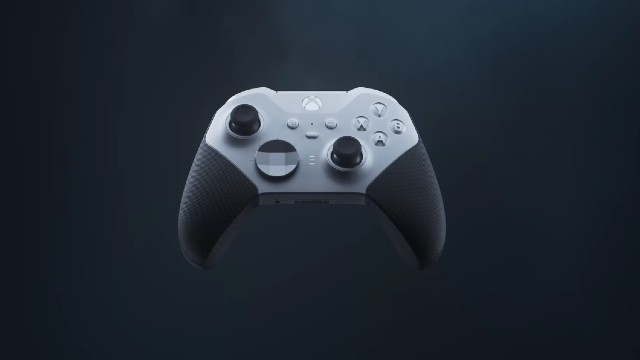 Today Xbox announced a new variant of its 2019 Elite 2 controller. Rather than the full-fledged premium handset that the Elite line usually represents, this new model is cheaper. However, it comes with fewer bells and whistles. It’s the first re-release of the controller since its launch in 2019, and aims to accommodate more players into trying their first premium handset. Read on to learn all about this new Elite controller 2 variant. 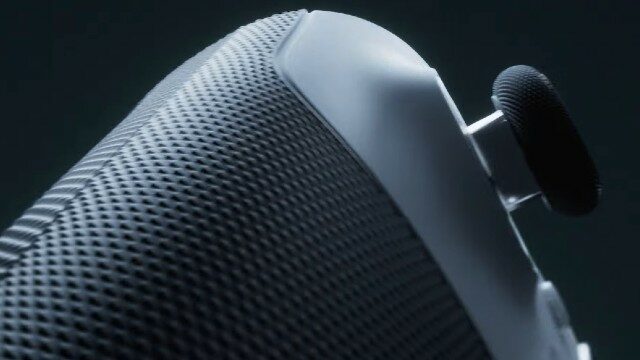 If you’re looking to buy the new Xbox Elite Controller 2 Core version, it’ll cost you $129.99. That’s $50 cheaper than the regular version, though there are some distinct differences between the two.

The most obvious is that this new Core variant is predominantly white compared to the black of the original. On top of that, this new version doesn’t come with a carrying case, back paddles, or replaceable thumbsticks and directional pads. As such it’s a lot more bare-bones in terms of the customization options, but retains the same Elite design.

Instead, all you get in the package is the Elite Controller 2 Core version itself, a USB-C charging cable, and a tool to adjust the thumbsticks. As such it may not immediately seem too different to the Xbox One and Series X|S controllers. The main distinction is likely the more solid form factor and rubber grips to reduce any slipping with the pad. It may not initially seem worth the upgrade to some players, but those in ultra-competitive settings may see some use in a more substantial and weighty controller.

Overall, the existence of this new Core edition controller proves Microsoft is continuing to cater towards gamers with less disposable income. We saw it with the cheaper Xbox Series S model, and that seems to be continuing here. If Phil Spencer’s mission is to make gaming accessible to everybody regardless of financial sitting, this is a step in the right direction.