Ever since the first Xbox console released in 2001, Microsoft has never quite landed in the Japanese market. After decades of PlayStation and Nintendo supremacy, the hardy Xbox has always stood just outside the bigwigs. That could be set to change, though, as Microsoft today confirmed that it would present at Tokyo Game Show 2022. With a focus on games catered towards Asian players, this could be a crucial pivot in Xbox’s global popularity. 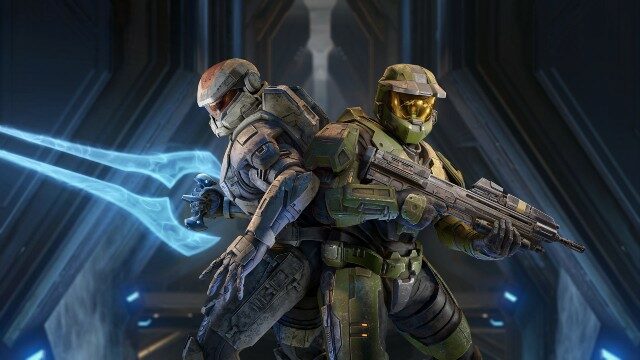 On the Xbox Wire website today, Microsoft confirmed it would appear for a dedicated show at Tokyo Game Show. It is scheduled for September 15 at 2am PDT, though we don’t know how long it’ll be just yet. The show will be streamed on the Tokyo Game Show YouTube channel. That is alongside Xbox’s channels for Japan, Korea, Hong Kong, Taiwan, Southeast Asia, Australia and New Zealand.

This isn’t the first time Xbox has appeared at Tokyo Game Show. However, this year’s show could be a major one. After their landmark appearance at Summer Game Fest, Microsoft announced plenty of future Game Pass titles for the West. This time around, the show is set to cater to eastern audiences. Look out for “titles launching from developer partners that we hope will delight players here in Japan, across Asia and around the world.”

Given both of Xbox’s main competitors, Sony and Nintendo, are Japanese companies, Microsoft has never quite landed in Asia. As per VGC, Microsoft sold just 2.3 million Xbox consoles in its first 20 years of operation in Japan. Compare that to the 7.4 million PlayStation 4 consoles alone sold in Japan as per Statista, and you can see how wide the gap is.

If Microsoft uses this event to focus on Japanese and Asian developers, it could end up swaying the tide somewhat. Game Pass is a more appealing option by the day. Adding a bunch of Asian-focused games to the service, and announcing them at Tokyo Game Show, could be a winning move.