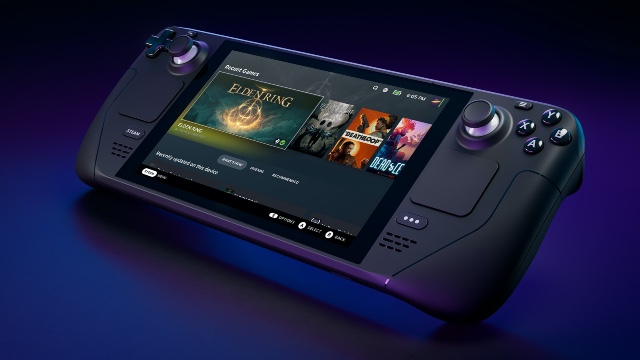 If you’ve got the Steam Deck but want to play games outside of your Steam library, we’ve got good news. In an exciting turn of events, Xbox Game Pass Ultimate subscribers can use Xbox Cloud Gaming to play those games on the Steam Deck. It’s not a particularly simple process, requiring you to download a Microsoft Edge beta to the hardware, but it has a lot of potential positives. 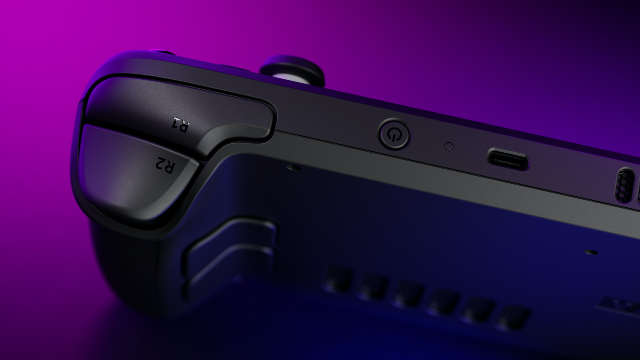 Yes, if you have a Steam Deck as well as Game Pass Ultimate, there’s a way to play Xbox games. The good news was confirmed on March 18, 2022 by Catherine Gluckstein, Head of Product and Strategy at Xbox Cloud Gaming.

We worked closely with our friends at Valve to support #Xcloud #XboxGamePass through Microsoft Edge for the Steam Deck. https://t.co/NIuHCJtXMR pic.twitter.com/Jr4JPQSbFC

To get it working, you need to download a beta version of Microsoft Edge to your Steam Deck. You’ll find that in the system’s Discover Software Center menu. Then you have to link it via Steam on your PC, setting it up properly with some override commands. You can find the full instructions here, in a Reddit post from Missy Quarry, Community Manager at Microsoft Edge.

While the process is slightly lengthy to say the least, it’s definitely worth going through. That’s because doing so will unleash the entire Xbox Cloud Gaming library onto your Steam Deck, hugely boosting your number of available games. The former service contains a lot of Xbox Game Pass games, though not all of them as some lack streaming capability. However, there’s still a bunch of titles to enjoy, such as Marvel’s Guardians of the Galaxy. That’s on top of a bunch of other recent arrivals that landed in the latter half of March 2022.

Of course, having to fiddle around with Microsoft Edge and inputting lines of codes makes it slightly inaccessible for all Steam Deck owners. Nonetheless, it’s proof of Valve and Microsoft’s willingness to collaborate on getting more games to Steam Deck. We can only hope that there’s even more progress in the future!