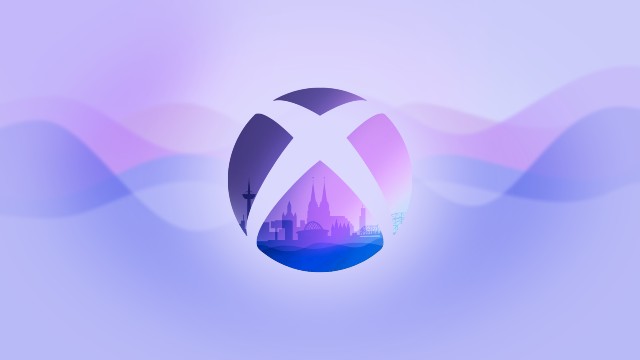 With Gamescom 2022 just around the corner, Xbox today confirmed its attendance. While not on the same scales as the likes of E3, the German games expo is still one of the biggest dates on the gaming calendar. Today (August 10) we learned that Xbox will make an appearance, with a livestream and booth to boot. While it doesn’t seem like we’ll get any major announcements, it’s another chance to look at upcoming first-party titles. 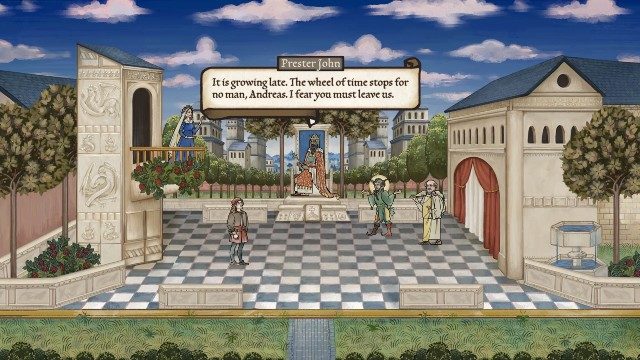 Yes, Xbox will be hosting a booth and show at Gamescom this year, albeit in a reasonably small capacity. That is to say, this won’t be on the same level as the Xbox & Bethesda Showcase from earlier this year. Nonetheless, a livestream will take place on August 25 at 11 AM PT/8 AM ET.

During this livestream, you can expect another look at Xbox titles that have already been announced. Among the games confirmed to feature are Minecraft Legends, Grounded, A Plague Tale: Requiem, and Microsoft Flight Simulator. The Xbox website makes no mention of any new game reveals during the livestream, though fans will no doubt still hope for a few surprises along the way.

On top of that, the Xbox booth at Gamescom is set to be loaded with games. Some games attendees can get hands-on with include Sea of Thieves, Disney Dreamlight Valley, Lightyear Frontier, and Pentiment. The booth is in Hall 8 with 36 different stations, though you’ll likely still need to queue to try out these games early.

While fans may have expected another E3-style conference, Gamescom appears to be slightly more low-key for Xbox. Expect plenty of deep looks at future games landing on Game Pass and the Xbox ecosystem more generally. Just don’t hold your breath for any big-name reveals out of the blue. Gamescom has always been more of a chance for European gamers to test the latest titles, and Xbox appears to be following that pattern.