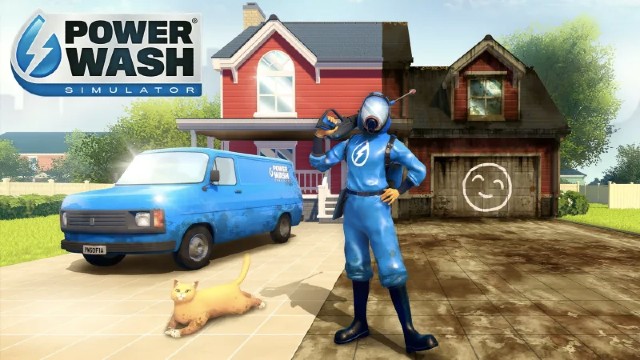 After several days of drip-feeding Game Pass announcements, Xbox has finally shared the full list of arrivals for July 2022. We now know all the games set to arrive on the service within the first half of the month. Some games, like legacy Yakuza titles and House Flipper, were already known, but there are some surprises within, too. Read on to learn all of the Xbox Game Pass arrivals for the first half of July 2022. 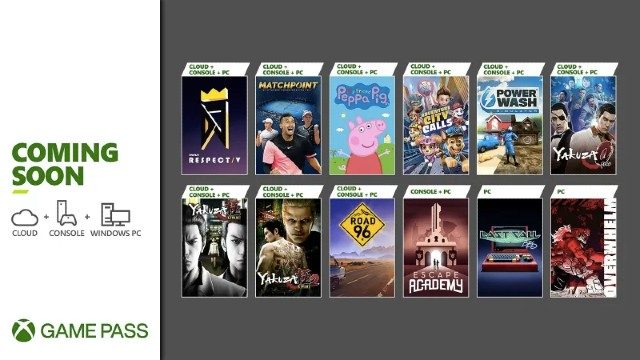 The following games are all due to arrive on Game Pass in the first two weeks of this month. Even better, some of them are already available now!

Evidently, this month on Game Pass isn’t filled with big-hitters just yet. Last month boasted games like FIFA 22 and Far Cry 5, though there are still plenty of titles on offer. From the deep crime RPGs in the Yakuza franchise to the satisfying PowerWash Simulator, there’s a range of titles to try out. There’s a lot for younger gamers too, with games based on licenses like Peppa Pig and PAW Patrol. As such, July 2022 is aiming to please all demograhics.

Sadly, a new month means more games also leaving the Game Pass service. Be sure to finish them up before they disappear! With these games, all cloud, console, and PC versions are leaving.

As such, it’s another bumper couple of weeks for Game Pass, adding even more titles to its already impressive library. With so many games to check out, it’ll keep subscribers busy!