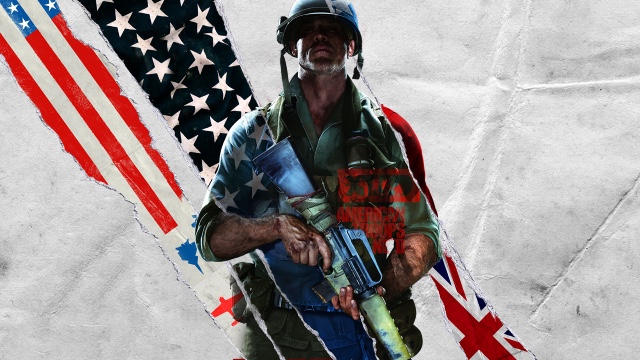 While the latest April 2022 addition to Xbox Game Pass aren’t public yet, leaks are running rife. Microsoft didn’t announce any new entries on April 1, most likely to avoid April Fools’ speculation. That means we still don’t know what is due to arrive on the service, but rumors from within Microsoft suggest the Call of Duty franchise could land on Game Pass soon. Read on to see the leaked, and as-yet unofficial, Game Pass additions for April 2022. 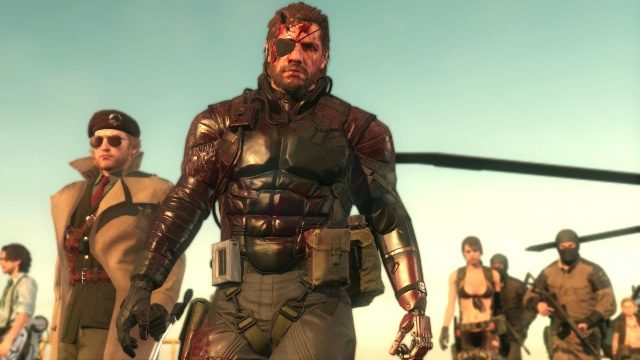 As per changes to their Microsoft Store listings, it appears the following games will land on Game Pass this April. However, since it’s currently speculation, there’s no confirmed launch date. The purported new games are as follows:

While these games aren’t confirmed, the chances are they could be on Game Pass this month. That’s because their Microsoft Store listings now say they’re available as Game Pass deals. It’s not full confirmation, but that also happened when Bethesda games like Fallout 4 came to the service. Equally, expect a peppering of indie titles to complement the triple-A thrills of CoD and Metal Gear Solid.

Of course, once we have the official Game Pass changes for this month, we’ll let you know which new games subscribers can enjoy. Given Microsoft’s recent acquisition of Activision though, the arrival of Call of Duty seems increasingly likely.