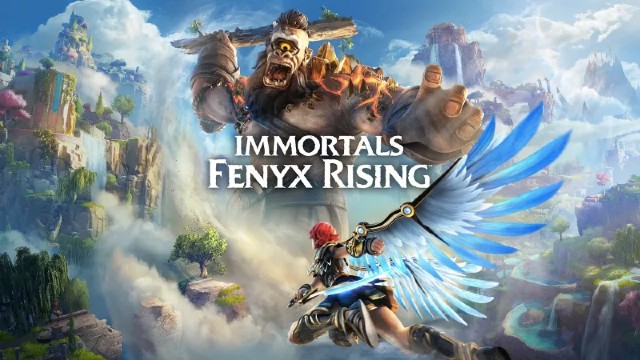 The final batch of Xbox Game Pass arrivals for August 2022 have been announced. After big-name games like Two Point Campus landed on the service earlier this month, the second set of games is slightly less prolific. However, there are a bunch of worthwhile indies to check out. That’s alongside the unfortunate but expected group of games leaving the service. Read on to see all the Game Pass additions for the last two weeks of August 2022. 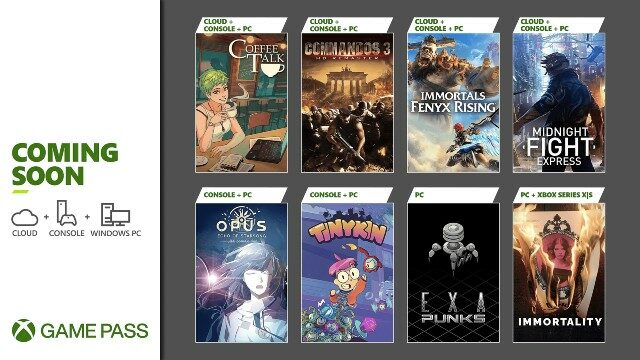 The following games are all set to arrive on Game Pass in the next few weeks. This info comes directly from the official Xbox Wire website.

Evidently there aren’t too many big-name titles here. However, several beloved indies like Coffee Talk and Opus: Echoes of Starsong will arrive free to subscribers. The biggest title is Immortals Fenyx Rising, Ubisoft’s ambitious mythology-based RPG from 2020. It was a marquee next-gen title, so it should run nicely on Xbox Series X/S.

Of course, with any new set of Game Pass games there are titles taken off the service. Some are fairly big names, including a day-one Game Pass release starring some of Hollywood’s biggest talent. All of these games come off the service on 31 August 2022. However, they will be on sale at a 20% discount if you want to pick them up and keep playing!

That’s a lot of games leaving Game Pass, which is always sad news. However, it also means you can play them plenty prior to their removal! It may not be the biggest month in Game Pass history, but there’s always an exciting new game to try out.