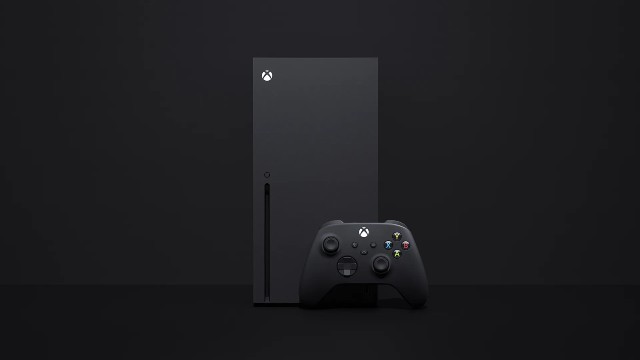 Gaming has started to become more digital as time goes on. While some people may enjoy the security of owning a physical copy of a game, many want their games now. This has been one of the many factors that have brought digital gaming on the rise. Naturally, many players want to get their friends in on the action, but they’re unwilling to buy their own copy, or just don’t have the scratch for it at this time. Luckily, Gameshare has your back. But, how many people can Gameshare with?

How Many People Can You Gameshare With On Xbox? 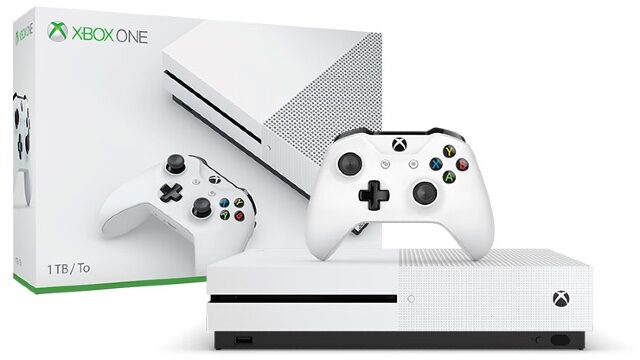 Gamesharing is quite simple on Xbox. But if you’re wanting to know how many people you can share with, the answer is one. The reasoning behind this is that you’re using a workaround in the way that Xbox sets up its consoles.

When you set up your Xbox, you’re assigning a “Home Xbox.” This Xbox will keep your licenses for downloaded games saved on the console forever, meaning that any other user on the console can play your games.

If you happen to have two consoles, only one of them will be the home Xbox. The other requires an internet connection to allow you to play your games.

If you set your home Xbox as the one at your friend’s house, you’ll give them access to your library of digital games. However, this means that in the event of a server outage, or your internet goes down, you won’t be able to enjoy your games on your own consoles. Microsoft knows this, and only allows you to have one home Xbox to disincentivize game sharing.

Therefore, you can only Gameshare with one other person. But, be wary, if you lose internet or the Xbox servers go down, your digital games won’t be able to be enjoyed by you, your friend on the other hand will have a blast.