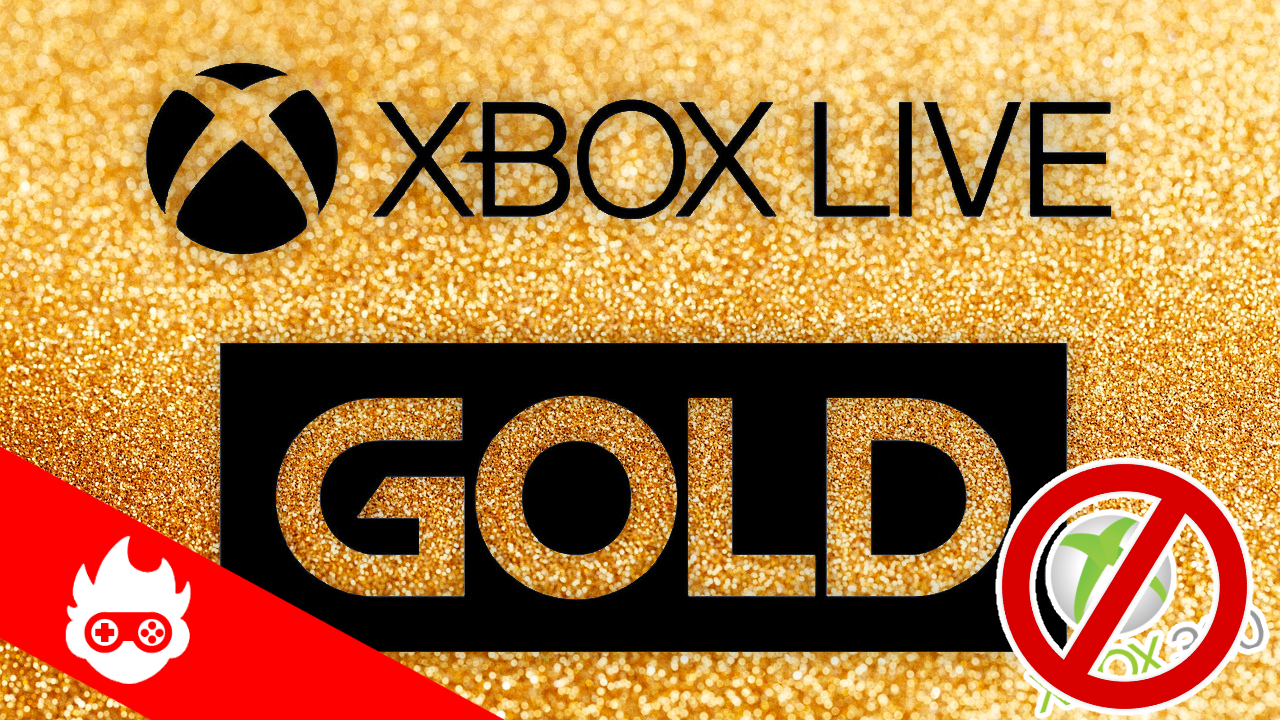 As Xbox moves on to newer and more advanced things, it will be living some of the older stuff behind. Starting in October 2022, Xbox Live Gold members will no longer have access to Xbox 360 games. This online service has served as Xbox’s marketplace for many years and will continue for many more, but in order to make room for newer titles, the older ones are leaving. It’s been years since the Xbox 360 has been in regular use and this is a significant sign that Xbox wants to move on from it. 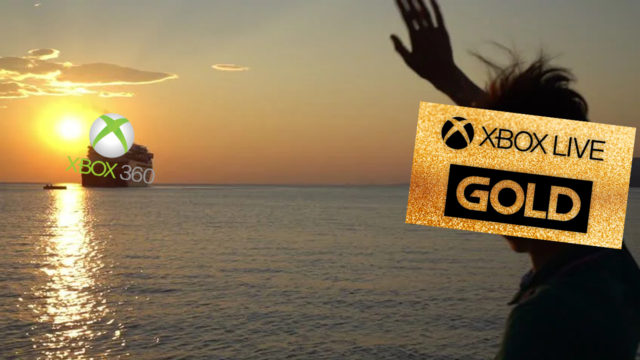 It was in 2005 that the Xbox 360 first went on the market. To keep up with the Wii, and PlayStation 3, this console proved to be a balanced console with huge third-party support. This made for a large number of games that will no longer be available for download. Though many prominent series got their start on the 360 like Mass Effect and Just Cause, they will be taken off from the Xbox Live Gold service. This means that players unfamiliar with these games will have to look for them elsewhere or hope for remasters for the Xbox’s newer systems.

Despite the fact the Xbox 360 became one of the more popular and well-rounded consoles of its time, it’s the Xbox Live service that really made it stand out. Like Steam, Xbox Live served as an online market that allowed players to access hundreds of titles that could be bought and downloaded right to the hard drive. It became so widely used that there were some games that revolved entirely around people having subscriptions to play, such as the Plants Vs. Zombies: Garden Warfare games. Additionally, by getting a Gold membership, players would get access to free games regularly as well as other perks.

It’s been a long time since having an Xbox 360 was the norm with many games that left lasting impressions. Unfortunately, from the 1st of October, Xbox Live Gold players will not be able to access them anymore and so they should enjoy them while they last. Thankfully, players can still access a handful of older games through Xbox Game Pass.