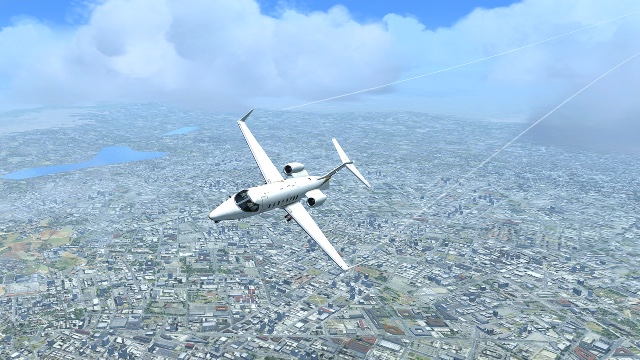 The latest roadmap for Microsoft Flight Simulator landed today. It gives fans of the photo-realistic flying sim the chance to see what’s heading to the game in the near future. This new slate revealed updates up until March 2022, with two extensive world updates coming in the meantime. Join us as we break down the newly-updated Microsoft Flight Simulator 2022 roadmap. 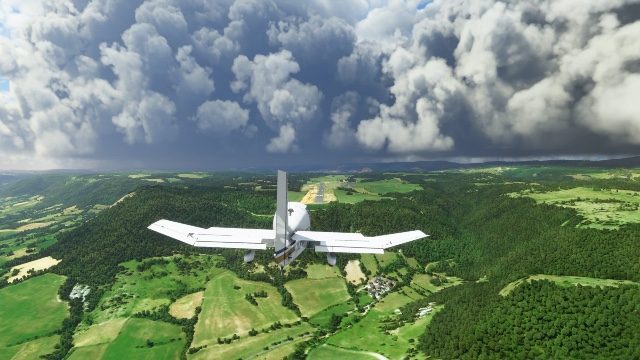 The most notable addition to the Microsoft Flight Simulator 2022 roadmap is the reveal of two world updates. World Update VII lands this January, with Update VIII due at some point in March 2022. These will improve the quality of the map with more detail and precise locations, making the game even more engrossing and realistic than it already is.

On top of that, there are several new planes on their way to Microsoft Flight Simulator in these coming months. The Fokker FVII, part of the Local Legends set, lands in the game on January 31, 2022. Then we’ll get the Antonov AN-2 on February 22, 2022. That’s part of the Famous Flyer set. There’s another Local Legends aircraft due to release at some point in March, but we don’t have the specifics on the model or release date just yet.

Elsewhere, there’s plenty of opportunity for Microsoft Flight Simulator players to feedback to the developers. Weekly Feedback Snapshots will give players the chance to share their opinions, and for the devs to respond and say how they’ll take them onboard. That’s on top of a range of third-party updates, which will only help make the game better on your Xbox console.

As such, it’s certainly an exciting time to play Microsoft Flight Simulator. With the next few months rammed with new content and updates, 2022 is looking very bright indeed. Equally, you can expect the updates to keep coming as we progress into Q2 of 2022.