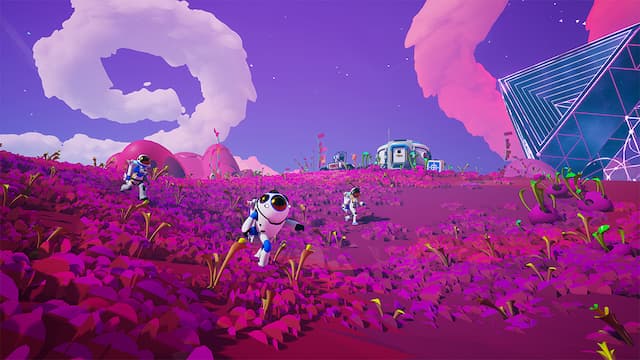 Although its vibrant colors and expansive worlds are amusing, the open-world space exploration focus of Astroneer can make it lonely at times. That’s why it’s worth bringing some friends along to keep each other company during your galactic journey. In this guide, we’ll tell you how you can play co-op on Astroneer with friends, and if co-op split screen works on Xbox and other consoles.

Is Astroneer Split Screen on Xbox? 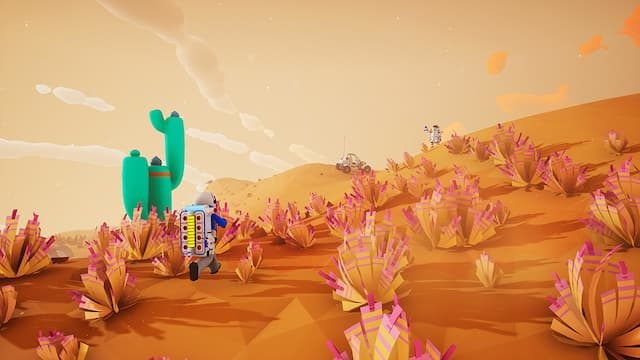 Astroneer does not have split-screen co-op on Xbox nor any other of its supported platforms. Sadly, that means you can’t sit and play next to your friend on the same monitor or TV. However, you can play it with your friends from the comfort of your own home with online co-op.

Astroneer supports up to four-player multiplayer, which includes you and three of your friends. Keep in mind that this only works if all players are on the same console. That means if you’re friends are on PlayStation or Nintendo Switch, they’ll only be able to play the game with others using the same console. However, that can’t be said for Xbox and PC players.

PC players can play cross-platform with Xbox players, but you must have Xbox Live Gold. This is required because you need to invite one another through Xbox Live to your Xbox Live party. On Windows PC this is done through the Xbox app.

Currently, these are the only ways to play Astroneer with friends, however, it is subject to change. Despite the game being in its full release, devs are constantly updating the game with content updates. So, if they feel there has been enough uproar from the community for full cross-play or split screen on Xbox, we could see it added to the game. But for now, sadly split screen on Xbox is not an option, only online co-op.

If you’re still deciding if you want to pick up the game, be sure to check out some Astroneer reviews first!