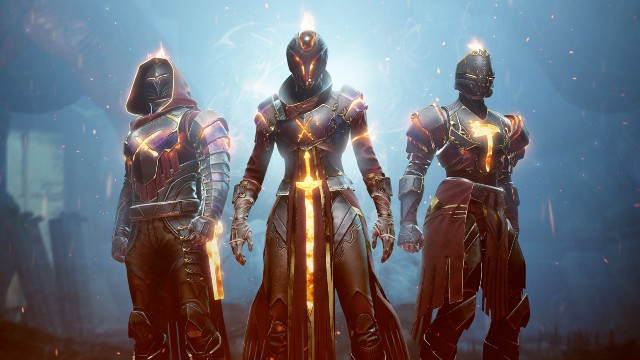 How to Unlock Solar Subclass in Destiny 2 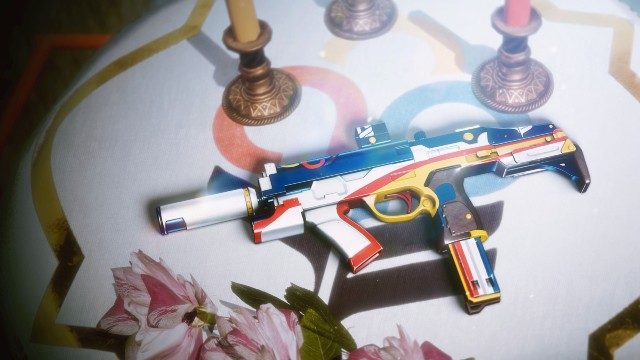 Luckily, the process of unlocking the new Solar subclass, which has been reworked for the Witch Queen expansion, isn’t too hard. Head to the main tower in Destiny 2, and speak to Ikora. They will sell you Solar fragments, which can be purchased using Glimmer resources.

Once you’ve collected some Glimmer, speak to Ikora and purchase any of the Solar fragments on offer. There are a total of fourteen across all of Destiny 2, though they aren’t always available at once. As such, all you can do is purchase the ones currently in rotation. Once you have some, choose to interact with them via meditating. This will then yield Solar 3.0 fragments, which are the constituent elements of this new reworked subclass.

Yes, rather than unlocking all the new items at once, getting the entire subclass is a long process. With each Solar 3.0 fragment you can select a different part of the subclass to unlock. This is alongside Aspects, which are also use to select certain parts of the reworked subclass to equip at any time. Each Aspect of the subclass is a different type of operator, while the fragments you unlock are what lets you pick which traits, weapons, and cosmetics to equip. It may sound complicated, but once you’re in the game it becomes much clearer.

This subclass rework in Destiny 2 is a major one, with changes to the Hunter, Titan, and Warlock builds. That’s alongside faster recharge rates for the scorch abilities you can unlock, as well as new regenerative abilities. It’s all change for this fire-based subclass, even if unlocking those benefits isn’t totally straightforward.