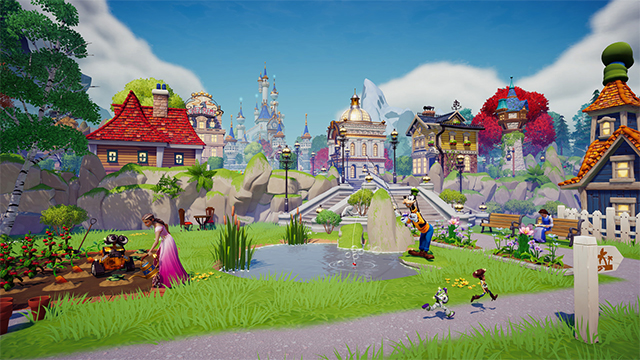 While there are plenty of things to do in Disney Dreamlight Valley, cooking is something that you’ll eventually need to master. Its versatility as a way to make money, replenish energy, and build friendships with the inhabitants of the valley can all be traced back to a good meal. One of the easiest meals to make is Puree. However, lots of things can be pureed. So which ingredient does this version call for?

How to Make Puree in Disney Dreamlight Valley 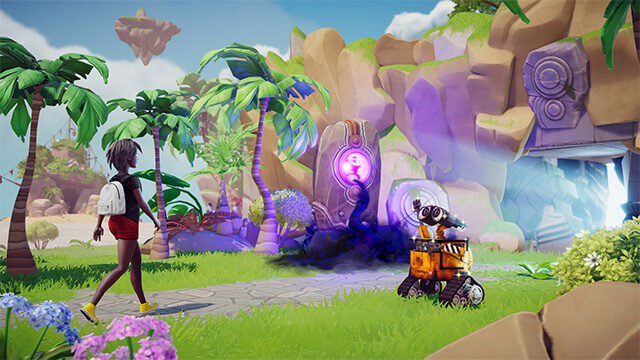 While it may seem like Puree is something that would be made out of fruit, the game says differently. Instead, it’s based on a vegetable. The one ingredient you need to make Puree in Disney Dreamlight Valley is a Potato.

So, where can you find some spuds? They’re located in one of the later biomes in the game, the Forgotten Lands. Once you make it to the Forgotten Lands, you’ll have to search for Goofy, and his stall. If you haven’t started building Goofy’s stall, you’ll need to do so to get access to the many vegetables available in the biome.

Potatoes can be bought from the stall for 189 coins. But if you want to plant them yourself, you can upgrade the stall to gain access to potato seeds.

Once you have a single potato, head to any stove in the world. The most well-known one is in Chez Remy, if you have that built. Once you’re in front of the stove, just put one potato in the pot, and you’ll cook up Puree for yourself.

There are plenty of uses for the Puree, you could use it to replenish energy, but you can use it for other things. If you want, you can sell it for more than the potato itself is worth. Or if you need to increase your friendship with some of the characters in the game, you can give it to them for a boost to their friendship level!

For more cooking tips in Disney Dreamlight Valley, check out some other recipes: