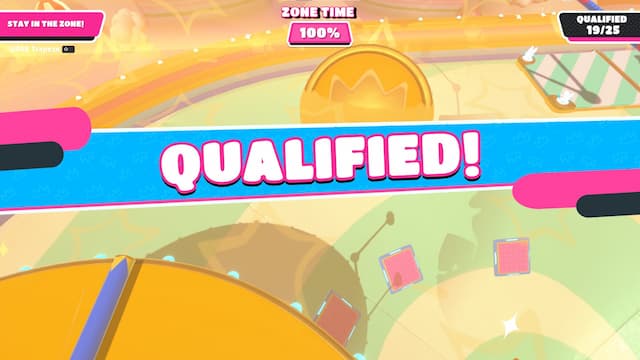 Bots are becoming more common in the battle royale arena to help temper the competition. That’s what you’re probably wondering if you’ve ever gone up against bots in Fall Guys, as some rounds feel like a cakewalk. Well, the short answer is no, but for some players in the community, that’s up to speculation. That’s why it’s time to get down to business and find out the truth, of whether Fall Guys have bots, or not.

Does Fall Guys Have Bots? 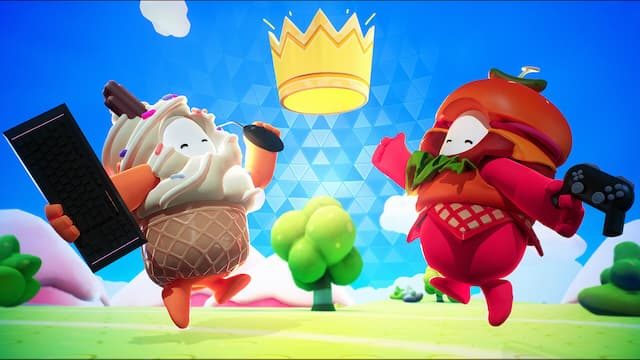 Bots are not a part of the 40-60 player battle-royale contests in the current state of Fall Guys. How do we know this? For one, Mediatonic hasn’t disclosed anywhere that there are bots in the game. Especially since it’s free-to-play and has a tidal wave of players currently, it’s also highly unlikely they would implement them. So, why the speculation?

The speculation derives from Fall Guys originally including bots, in the player’s first ten games, at launch. However, they couldn’t make the final round, so basically they were there to let newer players learn the ropes. And while it appears that Mediatonic has removed bots in its newest Free For All season, some players still have a hunch there are present in the first games.

We won’t lie, we were also surprised by how easy some games were in our first few matches back in the obstacle arena. However, with no evidence and no confirmation from the devs, it’s safe to assume that this is just skill-based matchmaking. Most likely what we’re seeing is that Mediatonic is grouping new players together early on. Plus, it’s pretty easy to diversify the competition amongst placement and crowns.

With so little evidence, it’s hard to assume there are bots in Fall Guys. While we may see them in the future, like in local multiplayer matches, right now it’s not the case. So, be relieved, really it is just you being a boss this whole time.