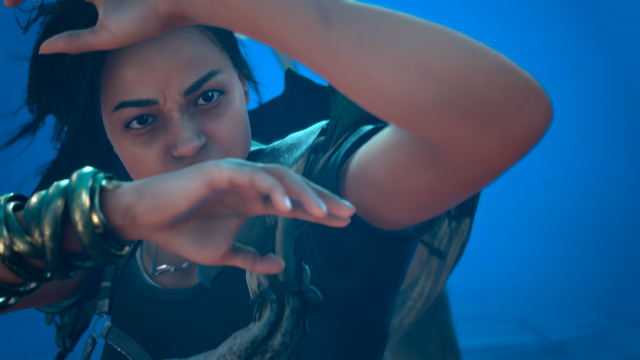 The new Square Enix IP, Forspoken, has captured the attention of plenty of gamers. This beautiful story-based RPG promises to bring players right to the world of Athia. However, this game of beautiful terrain and fluid movement may not be releasing for just anyone in the gaming sphere. On which consoles will Forspoken be released? And, just as importantly, will Forspoken be available on Xbox Game Pass any time soon?

Is Forspoken Coming To Game Pass? 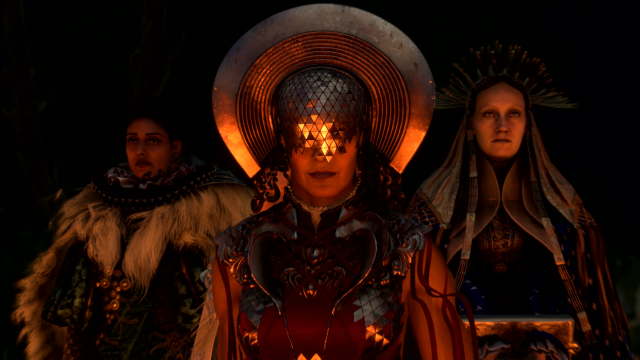 Sadly, Forspoken will not be coming to Xbox Game Pass at any point in the near future. The RPG has a partial exclusivity deal with PlayStation 5 and Microsoft Windows, keeping it out of range of the Xbox Series X|S at the time of writing. The game is planned to be exclusive for the next two years, meaning we will not see Forspoken on Xbox until 2025. However, once it comes onto Xbox, it is fairly likely that it will join the game pass at some point.

Square Enix is a pretty consistent supporter of PlayStation and Sony products. But, that doesn’t mean there are none of Square’s games on the Series X|S. Several Square games have served their time on the Xbox Game Pass, be it games published or developed by the company.

That being said, it is not a common occurrence. Luminous Productions is responsible for Final Fantasy XV and Forspoken. FFXV is available on the Xbox and was once on the Game Pass. This should be a pretty clear sign that, once Forspoken gets through its exclusivity, it’ll head to Game Pass before long.

That being said, this is all speculation based on what Luminous Productions and Square Enix have each done in the past. There has been no official sign that Forspoken will come to the Game Pass. While it is very likely, that is far from a guarantee. We can only hope that Square and Luminous follow the one-game pattern that they currently have. For now, it’ll do us well to wait and see.