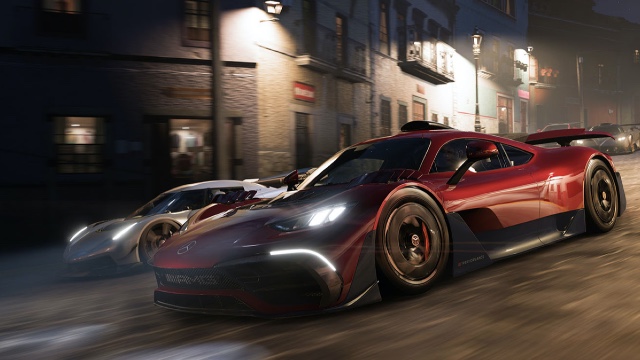 The first major update to Forza Horizon 5 is here. Update 410.860 landed today, November 17, on PC, Xbox Series X/S, and Xbox One. While there’s no new content or dramatic new additions, the focus is instead on ironing out post-launch problems. That includes fixes to several major crashes, as well as more minor adjustments to multiplayer, and the removal of potential exploits. Join us as we break down the Forza Horizon 5 update 410.860 patch notes.

That’s it for all the new changes in Forza Horizon 5. As you can see, there’s nothing too drastic – but it’ll certainly improve your racing experience.