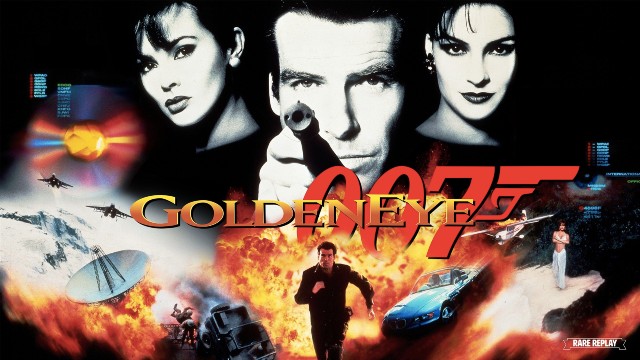 Goldeneye 007 is one of the defining first-person shooters of all time, and today a re-release was announced for modern consoles. We first heard about it during the September 2022 Nintendo Direct, with the game heading to Nintendo Switch Online later next year. Straight after, Rare announced a “4k resolution remaster” for Xbox One and Series X|S. Read on to learn all about this new Xbox version of Goldeneye 007. 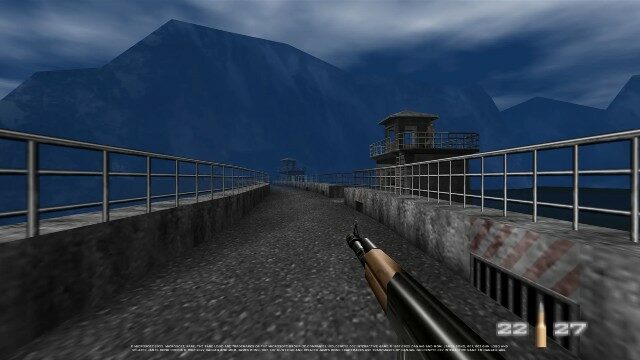 Yes, a re-release of the classic Goldeneye 007 is making its way to Xbox. Rather than a full-fledged remaster, this is more of a port to modern consoles. Notable changes include reworked achievements, a new twin-stick control scheme, and 4K visuals. On top of that, a better frame rate is promised, though Rare didn’t specify its FPS targets.

Even better, the Goldeneye 007 Xbox game is coming straight to Game Pass. That’s bound to be good news to nostalgic players excited to go through iconic levels all over again. It also seems to be par for the course, because the Nintendo Switch version will be free for online membership subscribers. On top of that, Xbox owners with the Rare Replay game can download Goldeneye 007 free of charge.

However, the main downfall is that the Xbox version won’t contain any online multiplayer. You’ll still be able to battle your friends via split-screen, but not via the internet. The Nintendo Switch version does contain online play, so it’s a mystery as to why it isn’t included on Xbox.

Regardless, that’s likely not going to damp the intense anticipation around this re-release. Fans have been clamoring for a port of the original Goldeneye for years, and their prayers have now been answered. With revamped graphical performance and controls designed to suit modern gamepads, it’s a chance for a new generation to fall in love with the hit James Bond game. Equally, it leaves plenty of time to enjoy it before hype begins for IO Interactive’s upcoming 007 game.