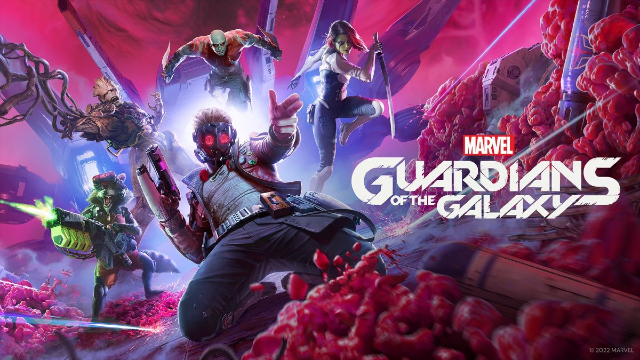 The first batch of games arriving on Xbox Game Pass in March 2022 were announced today. Among them was a recent triple-A hit from Square Enix, Guardians of the Galaxy. Just a few short months after launching in October 2021, it’s soon to be available for all Game Pass subscribers. Combined with other titles like Microsoft Flight Simulator, and it’s another stacked couple of weeks for the service. 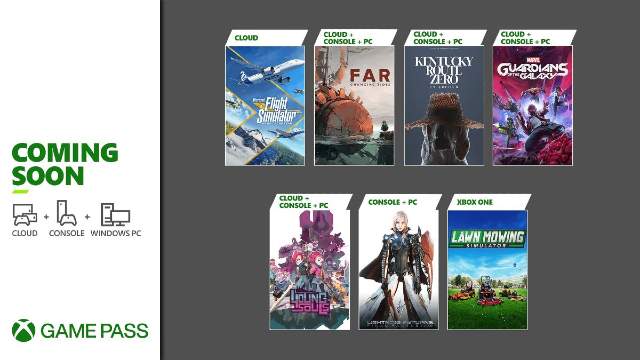 The following games are coming to Xbox Game Pass on console, PC, or cloud in the first two weeks of March 2022.

The big draw is no doubt Guardians of the Galaxy, one of the biggest titles of last year. The Marvel game was a surprise hit after its announcement at E3 2021, and Game Pass owners now have the chance to play it if they hadn’t purchased it yet. There are several day-one Game Pass releases too. The seafaring FAR: Changing Tides and Young Souls are both available day-in-day on Game Pass, so you don’t need to worry about purchasing them.

The following games are sadly leaving the service in the first few weeks of March. You’ll want to start playing them now to get deep into them before they leave! These games all depart on February 15, 2022.

Overall then, it’s another strong start to the month for Game Pass. With some huge marquee titles arriving alongside several indie launches, there’s something for everyone in the next few weeks. The service only seems to be getting better as the weeks and months roll on!